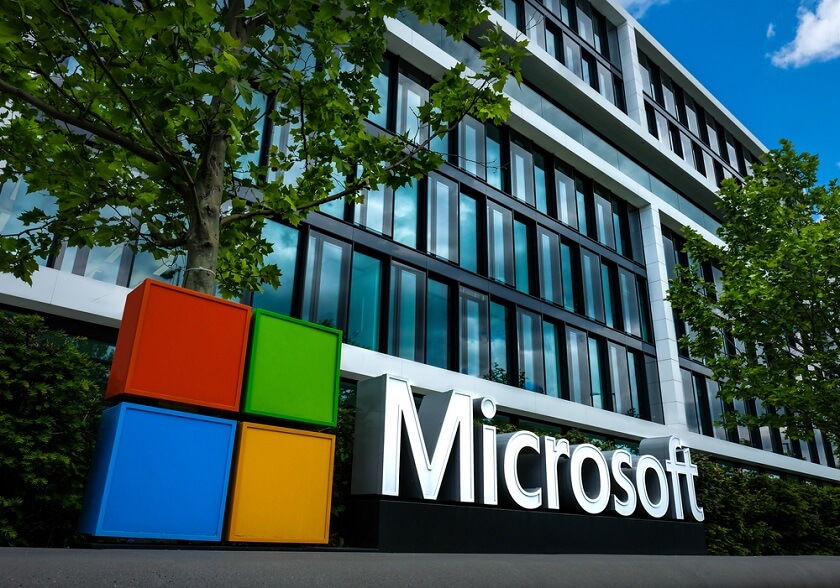 Microsoft turns its head towards artificial intelligence amid controversial layoffs.

In June, Microsoft had cut dozens of people from its editorial team at MSN after a decision to leave news choices to an AI-driven algorithm. The jobs cuts led to almost 50 of its US contractors being laid off.

According to some digital news wires, this time, full-time employees will be let go and even some senior staff are targeted.

Microsoft, in response to the earlier layoffs, had said in a statement, “Like all companies, we evaluate our business on a regular basis. This can result in increased investment in some places and, from time to time, re-deployment in others. These decisions are not the result of the current pandemic.”

So far it has not responded to any queries about the present plans.

A contract employee let go in June said in an interview that MSN intends to use AI to replace the production work that they had been doing. The AI will use algorithms to identify trending news stories from dozens of publishing partners. It will even rewrite headlines and find better accompanying photographs or slide shows.

“It’s been semi-automated for a few months but now it’s full speed ahead,” one of the terminated contractors said. “It’s demoralizing to think machines can replace us but there you go.”

Microsoft is known to make personnel and workforce adjustments around July, at the beginning of its fiscal year. In 2017, Microsoft reorganized its sales team when it transitioned to cloud computing. Thousand of its sales people across the world were asked to leave. It was the biggest change in its sales team in the 42-year history of the company.

The move to reorganize the sales team came about a year after the departure of Chief Operating Officer Kevin Turner, who was in charge of the global sales business. It was also a way for Satya Nadella to bring about changes in the working of the company after his appointment as CEO.

Besides the editorial staff losing jobs at MSN, Microsoft has brought about some sweeping changes in the company. Very recently, it decided to shut down all its retail outlets. It also stopped streaming service, Mixer.

The decision to close almost all physical outlets will cost $450 million, but analysts say it will be beneficial in the long run. Also the pandemic has changed the way people shop, so retail stores will lose their significance post-Covid. Especially in electronics, where online shopping has found wider acceptance amongst buyers.

The Microsoft stores were opened a decade ago as competition to Apple stores and showcased its own Surface PCs and Xbox game consoles, as well as HP, Dell, and Lenovo devices.

However, the concept never really took off.

“While the stores served as an event space for Microsoft, and a way for users to go hands-on with Windows devices, the stores ultimately contributed ‘negligible retail revenue’,” said Wedbush Securities analyst Dan Ives.

Microsoft’s consumer PC business was under pressure during the pandemic and even before that the retail sales were not great. On the other hand, Microsoft’s cloud business and the 365 office suites are doing well.

“Microsoft no longer relies nearly so much on Windows as it used to; the company is truly an intelligent cloud, intelligent edge firm,” a Forrester analyst said.

Christy Gren
Christy Gren is an Industry Specialist Reporter at Industry Leaders Magazine she enjoys writing about Unicorns, Silicon Valley, Startups, Business Leaders and Innovators. Her articles provide an insight about the Power Players in the field of Technology, Auto, Manufacturing, and F&B.
« MultiPlan and Churchill Merge for $11 Billion, Company will go public
Most Expensive Perfumes in the World | 2020 »
Leave a Comment
Close