Microsoft to face Penalty over Ruling Breach from European Union 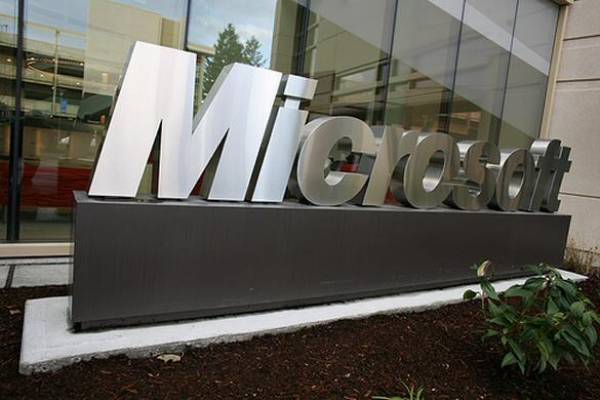 According to the antitrust chief of the European Union, charges are going to be levied against Microsoft Corp. for failure to conform to the terms of a 2009 ruling which stated that the company should provide consumers with a choice of Internet browsers. This could result in a hefty EU penalty for Microsoft.

The long-drawn battle between the U.S. based company and the European Commission, which has continued for over a decade, has already resulted in the company racking up fines amounting to a total of over $1.28 billion or a billion euros.

An investigation was opened by the Commission back in July for the purpose of looking into the issue. Joaquin Almunia, the Competition Commissioner, stated that the European Union has now begun to set up formal charges against Microsoft Corp. Almunia, at a meeting held in Warsaw on the 27th of September, declared to reporters that they were currently working on the subsequent step which would be to begin an official proceeding into the breach of agreement by the company in order to impose EU penalty for Microsoft Corp. He assured that it was not going to turn out to be a protracted investigation since Microsoft Corp. itself had clearly admitted to breaking the rules of the agreement.

Microsoft Corp. had earlier failed to comply once with a decision taken by the European Union. The company, if found to be guilty of violating the rules of the EU, may be penalized for a sum of up to 10 percent of the total revenue of the company or $7.4 billion for the economic year ending 30th June, 2012.

Microsoft Corp., it seems, is not in a mood to go up against the EU this time around. The biggest software corporation in the world has laid the entire blame for the breach of the European Union agreement on a particular technical glitch in order to prevent any sort of regulatory troubles. The company refused to comment any further on the matter on the 27th of September.

Antitrust specialists believe that regulators are likely to use this specific case to discourage any other firms which do not stick to their responsibilities. Experts in the field maintained that the regulators would be determined to make an example out of Microsoft Corp., taking into account the extent of the company and its history with the European Union. The company would probably need to cough up a rather large EU penalty for Microsoft.

The Internet Explorer browser of Microsoft Corp. has witnessed its market share in the European continent fall by almost half since the year 2008 to reach the 29 percent mark so far in the current year owing to the loss of clients, mostly to the Google browser, Chrome.

Microsoft Corp. had permitted consumers in Europe to gain improved access to competing browsers in its Windows software about three years ago in order to establish an antitrust case and prevent any sort of fine.

The European Union has decided to proceed forward with its decision to inflict EU penalty for Microsoft. The mistake was acknowledged by the company back in July and a statement was issued by Microsoft representatives stating that it was now going to share software with the option for browsers included along with an extension on its period of compliance by an extra 15 months.

Christy Gren
Christy Gren is an Industry Specialist Reporter at Industry Leaders Magazine she enjoys writing about Unicorns, Silicon Valley, Startups, Business Leaders and Innovators. Her articles provide an insight about the Power Players in the field of Technology, Auto, Manufacturing, and F&B.
« Starbucks to Open Its First Store in India by October End
Total BP Stake Bid on by Co-owners of Russian TNK-BP »
Leave a Comment
Close