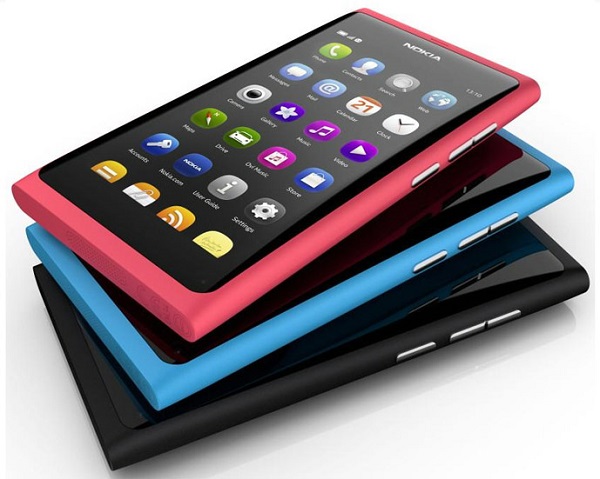 On Tuesday Finnish mobile phone maker Nokia announced that it will sell its mobile phone unit to US group Microsoft for 5.44 billion euros ($7.17 billion).Nokia will grant Microsoft a 10-year non-exclusive licence to its patents and will itself focus on network infrastructure and services, which it called “the best path forward for Nokia and its shareholders.”

Microsoft will pay 3.79 billion euros ($5 billion) for the Nokia unit that makes mobile phones, including its line of Lumia smartphones that run Windows Phone software. It is also paying 1.65 billion euros ($2.2 billion) for a 10-year license to use Nokia’s patents, with the option to extend it indefinitely. Microsoft said it is acquiring Nokia’s Asha brand of low to mid-level smartphones and will license the Nokia brand for current Nokia mobile products.

“This element provides Microsoft with the opportunity to extend its service offerings to a far wider group around the world while allowing Nokia’s mobile phones to serve as an on-ramp to Windows Phone,” the companies said in a joint statement.

“Bringing these great teams together will accelerate Microsoft’s share and profits in phones, and strengthen the overall opportunities for both Microsoft and our partners across our entire family of devices and services,” Ballmer said in a statement. “In addition to their innovation and strength in phones at all price points, Nokia brings proven capability and talent in critical areas such as hardware design and engineering, supply chain and manufacturing management, and hardware sales, marketing and distribution.”

Nokia was once a leader in mobile phones, but the firm’s sales fell 24% in the three months to the end of June from a year earlier. It sold 53.7 million mobile phones during the quarter, down 27% on last year. However, sales of its new Lumia phones, which run a Microsoft operating system, rose during the period.

“For a lot of us Finns, including myself, Nokia phones are part of what we grew up with. Many first reactions to the deal will be emotional,” said Alexander Stubb, Finland’s minister for European Affairs and Foreign Trade, on his Twitter account.

Nokia said that once the sale is completed, it will concentrate on three key businesses – network equipment manufacturing, mapping and location services, and the development and licensing of technology.

While Microsoft still has colossal stockpiles of cash from its lucrative software business, there has been widespread contemplation about how long Nokia could make it as an independent company, given how the spoils of the industry have gravitated to companies like Apple and Samsung.

In a statement, Risto Siilasmaa, chairman of Nokia’s board and Nokia’s interim chief executive, said, “The deal offers future opportunities for many Nokia employees as part of a company with the strategy, financial resources and determination to succeed in the mobile space.”

The deal is expected to close in the first quarter of 2014, subject to approval by Nokia shareholders, regulatory approvals and other customary closing conditions.