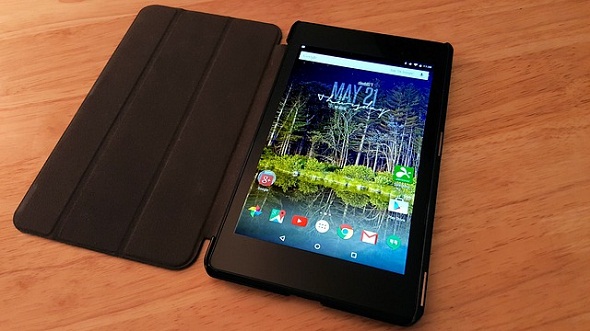 Microsoft announced that it has signed partnerships with 20 new hardware partners that will see some of the company’s apps and service being included on their Android tablets. The announcement follows similar deal that was announced in March, when Samsung, Dell, and others signed on with Microsoft to preinstall a wide range of its apps. The Redmond-based company is now expanding the partnership to more companies and more products.

The group of 20 new global and regional partners includes LG, Sony, Haier, Positivo and Wortmann who will pre-install Microsoft productivity applications and services on their Android tablets. In total, there are 31 partners that will offer Android tablet pre-installed with Word, Excel, PowerPoint, OneNote, OneDrive and Skype on new devices coming to market in the near future. According to reports, Sony’s Xperia Z4 tablet will start shipping with the apps within 90 days, and also a future tablet from LG will include them as well.

The move by Microsoft emphasizes its recent quest for cross platform dominance. The company has been highly dedicated in bringing its top apps to devices not running Windows. Additionally Microsoft is also providing free access to the Office apps for iPhone, iPad and Android smartphones and tablets.

A Microsoft representative said that the company continues to support customers to enable experiences across devices. The new partnerships highlight how Microsoft is influencing the scale of the hardware ecosystem to provide high-value Microsoft services, and working with partners worldwide in different ways.

The list of companies that will include Microsoft apps and services on their Android tablets:

According to Microsoft corporate vice president Nick Parker, by pre-installing the software and services solutions on Android tablets, the partners are able to easily increase the value of those devices by offering the rich productivity experiences that customers require. Besides that, this would also be an opportunity for partners will be able to take advantage and create new revenue streams.

The new partnerships are global in scale, aimed at the Asian, Latin American and European markets. That indicates that Microsoft will pick up new users across the globe in the future.

Anna Domanska
Anna Domanska is an Industry Leaders Magazine author possessing wide-range of knowledge for Business News. She is an avid reader and writer of Business and CEO Magazines and a rigorous follower of Business Leaders.
« Mobile Internet to be more valued by 2018
Xiaomi to Open Its Official Online Store in US and Europe »
Leave a Comment
Close