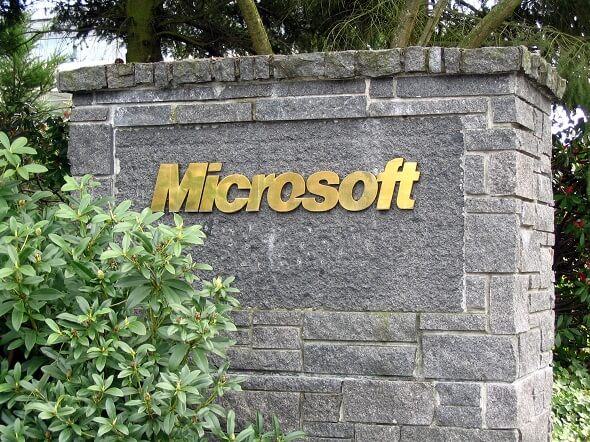 The survey finds what these Internet users worry about the most when it comes to online interactions.

The results from Microsoft’s second annual Views From Around The Globe poll on how personal technology is changing our Lives has been released at the World Economic Forum in Davos, Switzerland, revealing the likes and dislikes of Internet users from around the globe.

The survey was conducted over the past 12 months by Microsoft that included 12,002 Internet users from 12 countries to catch an accurate snapshot of what people around the world are enjoying when they sit down at their computers every day. More than that, the survey finds what these Internet users worry about the most when it comes to online interactions.

The latest poll result shows that there are huge differing views to the technological lives we now lead. While most respondents believe that technology has made life much better in a number of ways, there are key differences in opinion between developing and developed nations.

In the so-called developed nations with advanced technology, there is a hint of fear and concern that is not found in developing countries. In spite of the differing views, the overall accord between internet users is that personal technology has had a positive effect.

In fact, in India and Indonesia majority of respondents felt they had full awareness of the types of personal information that advertisers and other entities can gather about them. Respondents in both developed and developing countries said that Internet users should have legal rights linked to the particular country where they live.

Anna Domanska
Anna Domanska is an Industry Leaders Magazine author possessing wide-range of knowledge for Business News. She is an avid reader and writer of Business and CEO Magazines and a rigorous follower of Business Leaders.
« China’s Xiaomi to buy stake in software firm Kingsoft for $68M
Microsoft acquires Israeli data analysis start-up Equivio for an estimated $200 million »
Leave a Comment
Close