Microsoft Corp. is joining hands with Cruise, the self-driving subsidiary of General Motors., to help accelerate the commercialization of driverless autonomous vehicles. The Redmond-based company will offer Azure, Microsoft’s cloud computing platform, for Cruise’s self-driving vehicles. For its part, Microsoft will use Cruise’s technology and expertise to expand into the transportation sector.

“Advances in digital technology are redefining every aspect of our work and life, including how we move people and goods,” said Microsoft CEO Satya Nadella said in a statement. “As Cruise and GM’s preferred cloud, we will apply the power of Azure to help them scale and make autonomous transportation mainstream.” 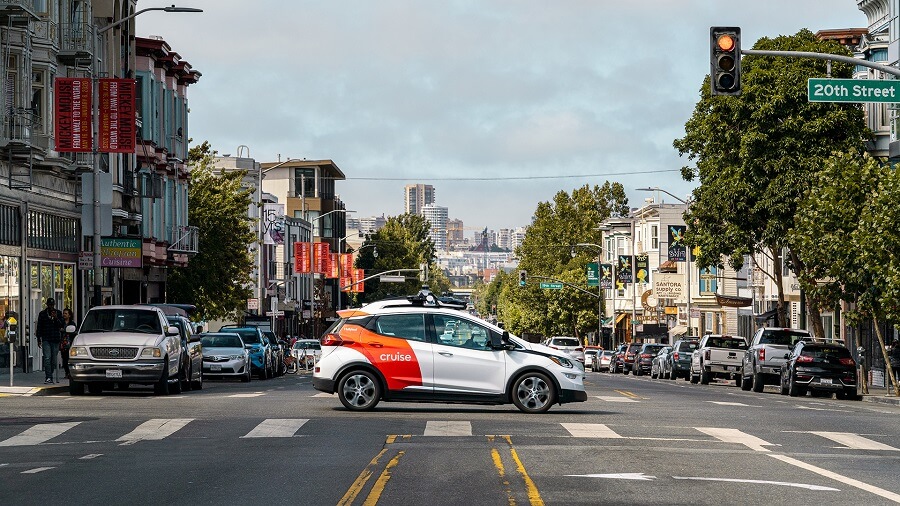 Microsoft and Cruise are entering a “long-term strategic relationship” – although this partnership will not be exclusive.

Today’s announcement is a milestone for Microsoft considering it’s the software giant’s first partnership with a self-driving car company.

General Motors will work closely with Microsoft to help speed up the automaker’s digitization initiatives, including machine learning and artificial intelligence and explore opportunities to streamline its operations across supply chains in order to bring its services to customers faster.

Cruise is one of the few self-driving car companies to receive funding from tech bigwigs and top venture capitalists. Even though it hasn’t made as much progress as rival Waymo in terms of achievements.

In 2018, Cruise received a $2.25 billion investment from the SoftBank Vision Fund. In the same year, General Motors teamed up with Honda Motors to develop a self-driving car. The Japanese carmaker announced it would invest $2 billion over a period of 12 years to venture into the autonomous vehicles business. It also announced a $750 million equity investment in Cruise.

In 2019, Cruise secured a $1.15 billion investment from General Motors, Honda, SoftBank, and T. Rowe Price Group. The most recent round of investments brought its valuation to $19 billion.

Cruise is currently testing its fully autonomous driverless vehicles in San Francisco. The company planned to launch a commercial taxi service in 2019 but missed the goal, and is yet to commit to a new date.

Anna Domanska
Anna Domanska is an Industry Leaders Magazine author possessing wide-range of knowledge for Business News. She is an avid reader and writer of Business and CEO Magazines and a rigorous follower of Business Leaders.
« Apple car may upset auto industry manufacturing model
Netflix gets overweight rating from analysts for 4th quarter »
Leave a Comment
Close

The pandemic has forcibly separated teams, resulting in many employees forced to work remotely which has led them to feel isolated and disco...
23 hours ago

The winter storm that has devastated Texas, leading to power outages, water shortage, and heating troubles, will affect the electricity bill...
1 day ago

Thasunda Brown Duckett has been active in pushing women’s causes in the financial world and was a sponsor of the bank’s Fellowship I...
1 day ago

Moderna Inc., the Boston-based biotech startup, reported its fourth quarter and 2020 fiscal year results, where it announced that it hoped t...
4 days ago