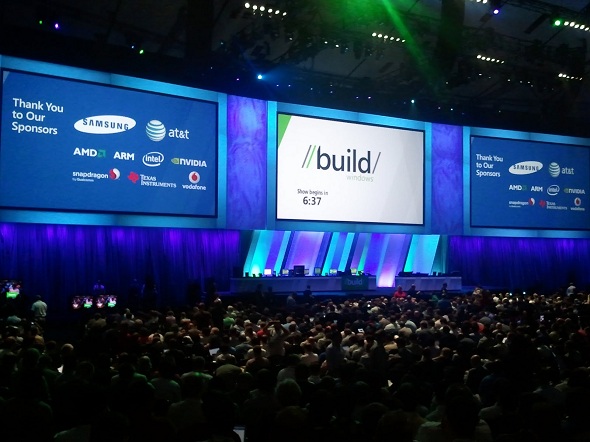 According to a Forbes report, Microsoft’s foray into the wearable tech market is imminent and the software giant is getting ready to launch a wearable device in the coming few weeks.

Forbes reported that the new smart watch will have health-tracking capabilities, including a heart-rate monitor. The fitness band will reportedly be capable of working across different mobile platforms such as Apple’s iOS and Google’s Android operating systems. The gadget is expected to be available to consumers in time for the Christmas season.

The report says the Microsoft smartwatch will offer battery life that can last more than two days with regular use. The long battery life will naturally put Microsoft’s product ahead of Samsung’s Galaxy Gear smart watch and Moto 360 as both these smartwatches need to be charged around once a day. Microsoft is banking on its supposedly large battery life that will give this product a huge boost in terms of competition with those who have recently joined the wearable segment.

The new attempt at wearable tech will have some smartwatch features, although it will be primarily focused on fitness activities and runs the ropes of what a fitness wearable is supposed to do. The device will come equipped with a number of sensors that will track steps, heart rate, calories burned, and other key health attributes. Microsoft has also been testing the ability to track heart rate activity during the day and night.

According to The Verge, “the fitness-based wearable will track steps, heart rate, calories burned, and other key health features” using a number of sensors built-into the device.

This isn’t the first time Microsoft has been linked to a wearable computer. Reports of a Microsoft watch began as early as April 2013, when the company was reportedly shopping around suppliers in Asia for components to develop a potential touch-enabled watch device. Earlier this year, it was reported that the device would physically resemble Samsung’s Gear Fit with a full-color touch screen viewable on the inside of the users wrist. Microsoft is yet to make any official announcement about the smartwatch and the Forbes report also did not disclose the name and cost of the device.

Samsung Electronics Co unveiled its Galaxy Gear smartwatch in September 2013 that included a heart rate monitor, pedometer, and sleep tracking, while Apple unveiled its highly anticipated and much-speculated smartwatch on 9 September that will combine health and fitness tracking like heart rate, calories burned, activity level and certain fitness activities. It also works with other fitness apps, such as Nike+ and will go on sale in early 2015.