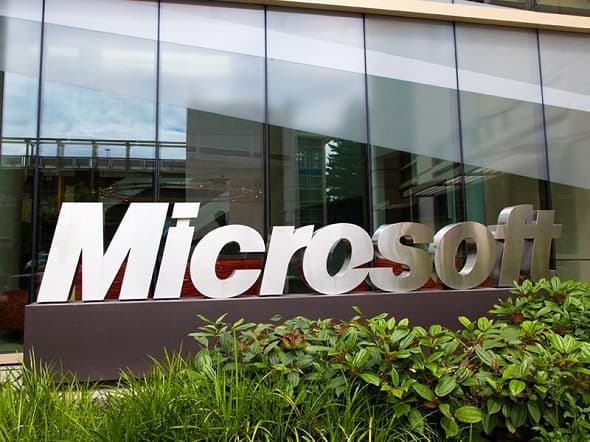 According to reports Microsoft Corporation is reportedly developing a new application designed to enable quick email conversations on smartphones. The service, known as Flow by Outlook, will apparently function alongside Outlook to deliver rapid chat capabilities to iOS. Microsoft has still to confirm the app’s existence.

The announcement described Flow as an app for email that will run like a messenger application similar to exchanges on popular messaging apps such as Facebook Messenger, WhatsApp, and Apple’s iMessage, even though it’s email that’s behind the system. Users can get access to faster chat and message thread related to an available email account.

If the recipient of the chat message doesn’t have Flow, incoming messages will turn up in their Inbox as a regular email would. The new chat app might change the dynamics of how users converse on emails. It provides simple and easy communication that does not need any salutations, subject lines or signature in order to offer rapid communication with people in the email contact list or someone outside the contact list.

As Flow is linked with Outlook, users can use Flow and Outlook interchangeably to engage in the same conversation, and through an email account can engage with anybody. And any email conversation done on Flow remains within the app and will not be available in user’s email inbox. This will in turn reduce the processor load and keep the app clean and enable it to run smoothly. Flow focuses on one-to-one conversations without the noise.

The reports that have surfaced could actually be authentic and the Flow app might just be about to hit the App store, since Microsoft has already launched several apps for messaging and emails. The Flow app might as well be an email app equivalent to the video chat app, Skype Qik. Microsoft launched Skype Qik last year for the Windows Phone, Android phones and iPhone to conduct simple Skype-related communication just through a mobile phone number.

Microsoft’s email and Outlook apps have been a hit for mobile platforms. In 2014, the company acquired the email Acompli app, changed the brand name and launched it onto iPhone as Outlook for iOS. Following that, the rebranded app was upgraded and launched on the Android app store as Outlook for Android. Currently, the Outlook app for Windows Phones is in progress and in preview for the mobile version of Windows 10.

Anna Domanska
Anna Domanska is an Industry Leaders Magazine author possessing wide-range of knowledge for Business News. She is an avid reader and writer of Business and CEO Magazines and a rigorous follower of Business Leaders.
« Advocacy group urges to have wind turbine rules to protect birds and other species
TrueView, Google’s Shopping Ads For YouTube »
Leave a Comment
Close