Microsoft injunction in German cannot be enforced by Google 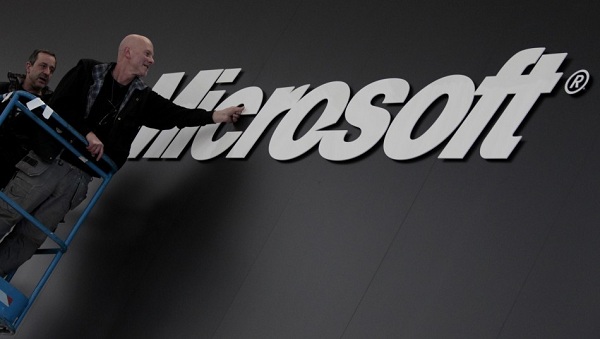 According to the ruling of an appeals court in the U.S. on the 28th of September, the Motorola Mobility unit of the Google Inc. will not be able to enforce the patent injunction that has been obtained against the Microsoft Corp. in Germany. This ruling will definitely minimize the leverage of Google Inc. in the already continuing patent war over the smartphone.

The ruling of injunction would definitely have prevented Microsoft Corp. from marketing, processing, using, offering and importing of some its products in Germany like the Xbox 360 and other software from Windows. Incidentally the ruling of this German injunction came up from the 9th U.S. Circuit Court of Appeals located in San Francisco. On the one hand when David Howard, the deputy general counsel of Microsoft Corp. said that the company was quite pleased with the ruling, no representative was found to comment on the matter on behalf of the Motorola Mobility unit of Google Inc. According to Brian Love who is a professor at the Santa Clara Law School in Silicon Valley, the ruling will definitely favor Microsoft Corp. in counteracting the favorable dynamic of the Google Inc. in Germany. The leverage of Google in the country of Germany has certainly taken a hit as a result of this ruling.

The current console that is leading the market in the U.S. is the Xbox 360 from Microsoft Corp. and it is speculated that next generation of the video game console of Xbox will be released by Microsoft in the year 2013. According to Microsoft Corp., the patents of Motorola are not only standard but also some of the essential parts of its software. But Motorola is asking for too much of royalty for their use. Google Inc. has closed on its acquisition of the Motorola Mobility unit at 12.5 billion dollars this year. Microsoft Corp. had sued Motorola in the year 2010 in the U.S. Later Motorola had also filed a lawsuit against Microsoft Corp. in Germany. At the beginning of this year, Microsoft Corp. had announced their plans of shifting their distribution Center in Europe from Germany to Netherlands just before a possible injunction.

A sales ban was issued at a court in Mannheim which was later put on hold by a District Judge of US named James Robart in Seattle. This hold is supposed to remain in effect unless it is determined that Motorola could ask for a ban in sales on the basis of its standard essential patents. The unanimous ruling September 28 of the three judges 9th Circuit upheld the order of Robart since a lawsuit had already been brought by Microsoft Corp. against Motorola for the breach of their contract. This ruling caused a definite setback to the leverage of Google in Germany. The U.S. courts do hold the power of putting a German injunction on hold. The European regulators are, however, investing on the claims that Motorola has overcharged Microsoft Corp. for using their patents in their products thereby breaching the antitrust rules. According to the court, this case between Microsoft Corp. and Motorola holds the seeds of a private dispute between two corporations of the U.S. under the law of the Washington state contract.