Microsoft HoloLens Is Soon Coming Up With New Tech Projects 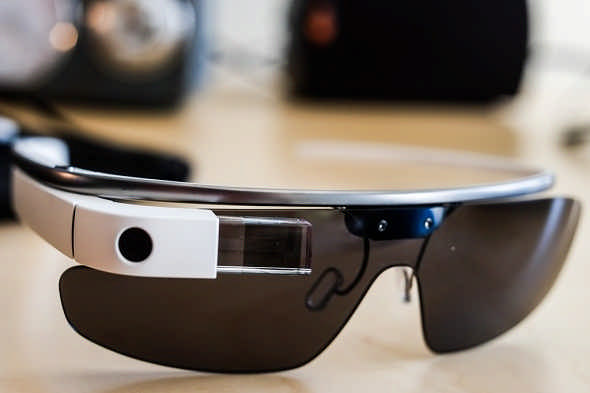 Microsoft will fund in the project that will make use of HoloLens as an analytics tool for the business.

It’s time to venture into a different world, as Microsoft HoloLens is soon coming up with new projects, giving an opportunity to get connected, and have a tremendous user experience with your much-liked device – Typac Hologram.

Recently, Microsoft has unveiled that is accepting academic proposals for those who are interested to work with augmented reality headset, to discover new innovation by using HoloLens, which can go beyond Minecraft and video games. HoloLens – is a wearable visor that allows interact with 3D Holograms.

According to a press release, the purpose of Microsoft HoloLens with a newly minted Microsoft HoloLens Research Awards states that the device is useful to better understand the role and applications for holographic computing in society. The company wants HoloLens to be more than an entertainment device, and help researchers to demonstrate how the device can prove beneficial for business-related applications.

The software tech giant will offer $100,000, as well as two HoloLens Kit, to five researchers of the university, which meet the tech’s goliath; coming up with incredible innovation to make use of holographic computing in society. The company explained about the holographic computing, where it allows people to interact and manipulate 3D holograms, which blend with the environment in the real world.

The augmented reality headset – HoloLens has created a buzz in the market, and the company’s CEO Satya Nadella has strongly backed the company’s investments in its R&D department. In May, Nadella said that HoloLens was the reason behind Mojang – the parent company of the hit virtual world-building game – Minecraft ($2.5 billion).

In June, Capital managing director – Tim Merel said that the overall augmented reality market covered with more than beyond gaming. He added that at the time that his tech advisory firm hasn’t expected gaming to be the primary driver for HoloLens, as the augmented reality‘s market will climb to $120 billion by 2020. Instead, he visions business cases driving the technical growth of HoloLens.

The company will fund in the project that will make use of HoloLens as an analytics tool for the business, generating large amount of data easier to analyze and use. Along with this, the researchers will be creating useful applications for design education, medical training, psychology applications, interactive journalism, and workplace communication.

Microsoft will reward interested researchers, as seed funding for long projects, and it said added that research teams should not expect the company to continue funding the projects, as they mature. Non-profit research groups are welcomed with their innovations to applying to the grants.

Anna Domanska
Anna Domanska is an Industry Leaders Magazine author possessing wide-range of knowledge for Business News. She is an avid reader and writer of Business and CEO Magazines and a rigorous follower of Business Leaders.
« Robot Researchers Develop a 3D-Printed Seahorse Model
Apple Watch Sales Drop By 90 Per Cent, since its Mega Launch »
Leave a Comment
Close

Last month, the hedge fund manager suggested that only aggressive monetary tightening or a collapse in the economy will do the trick. He stated that the markets will recover if the
20 hours ago