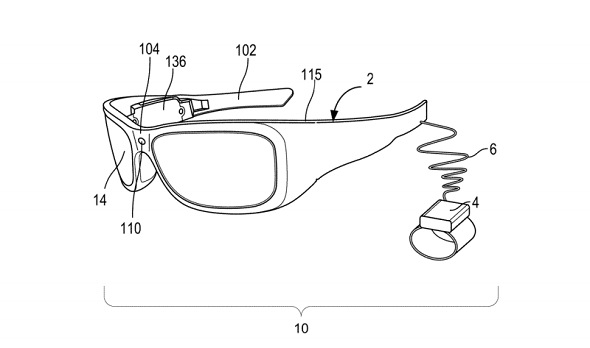 The smart glasses will be able to detect a wearer’s emotional state and subsequently interpret people’s emotions.

Microsoft Corporation appears to be taking a fresh look at the idea of smart glasses and might soon set new standards for the tech wearable industry by launching its own pair of smart glasses that will be able to detect a wearer’s emotional state.

Earlier this week, the United States Patent and Trademark Office granted Microsoft a patent for a wearable emotion detection feedback system, a most likely feature that will be added in a future version of Microsoft HoloLens.

The smart glasses will be able to detect a wearer’s emotional state and subsequently interpret people’s emotions, with the tech being able to tell if the individual is crying or smiling, essentially allowing it to track how people emotionally react to certain situations on the screen.

According to Microsoft the user of the smart glasses could get an idea of another person or even a group’s thoughts at any given point of time, based on changes in their respective body temperatures and vocal activity.

The glasses are fitted with sensors, including depth cameras and a microphone on the nose bridge that focus on the individual’s body movement to pick up visual and audio information. That’s processed for things like slight movements in speech rhythm and amplitude, type and speed of gestures, eye contact, body posture and other gestures. It is then compared with commensurate emotional categories in Microsoft’s information database and an emotional determination is then displayed to the wearer through the glasses.

The device could very well be used by the government that has been increasingly using technologies that incorporate emotional analytics. It could also be used by HR executives for recruitment purposes and also by security agencies for interrogation purposes.

However, the smart glasses have come in for huge backlash from human rights groups on the back privacy concerns. Currently, Microsoft has not given a time frame for the development and subsequent launch of the device. Perhaps the tech giant wants to first identify the potential legal repercussions before developing the product.

Though Microsoft has filed the patent, the company representatives said that the tech giant files for patents on a regular basis as part of its business strategy and do not use all of them in their products. If the emotion detection and feedback system ever goes into production, Hololens could potentially be a blessing for many around the world.

Christy Gren
Christy Gren is an Industry Specialist Reporter at Industry Leaders Magazine she enjoys writing about Unicorns, Silicon Valley, Startups, Business Leaders and Innovators. Her articles provide an insight about the Power Players in the field of Technology, Auto, Manufacturing, and F&B.
« Chinese Construction Firm Builds a 57 Storey-Skyscraper in 19 Days
McDonald’s set to reveal its turnaround plans to restore its struggling operations »
Leave a Comment
Close