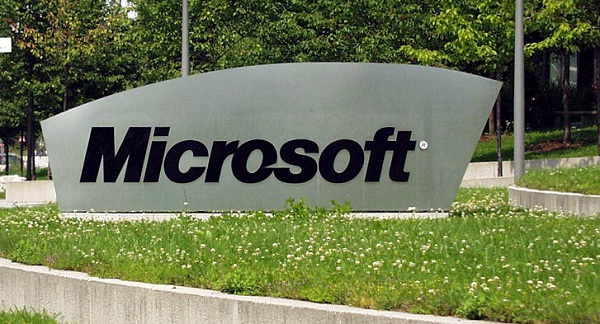 Undeniably, Microsoft Corp. proved successful and victorious in getting Android phone makers to sing on patent sharing agreements on the 23rd of April.  This announcement closely follows on the heels of similar deal Microsoft  Corp. announced with Foxconn which is owned by Hon Hai.

This time it was ZTE Corp. which signed a much-awaited patent license agreement with iconic Microsoft Corp. Under the terms of the contract, legendary Microsoft Corp. grants the Shenzhen-based company a license to Microsoft’s worldwide patent portfolio for ZTE devices running either Android or Chrome OS. The details of the financial terms were not shared by either Microsoft or ZTE to public at this stage.

With the access & usage of the World wide web / internet across the globe reaching all time high and as it promises to draw into its web the entire human population over the next decades, the fight for the smartphone market ( which is believed to have emerged as the first-choice  tool to access the www) is only going to get more fierce with the traditional players pulling out all stops to retain their market share & relevancy in the market, while new players emerge with disruptive innovations to sway users into their fold.

April 23rd headline of Microsoft lining up a second major smartphone hardware maker into its camp via a patent licensing agreement & a plethora of court cases today being fought by the top smartphone makers sighting patent infringements have to be considered in the above perspective.

It would help to look back at how the smartphone industry & more importantly the operating systems which power these powerful hand-held convergence devices evolved in the last decade to understand the legal challenges being waged & deal making among Apple Inc., Microsoft Corp., Google Inc., Samsung Electronics Co. (to just name of a few) in their attempt to retain or grow their market share – in the smartphone market.

Way back in early part of 2000, the computing power which was traditionally bound to a desktop / laptop till then was swiftly seeing a metamorphosis into compact hand-held PC / smartphone devices which provided convergence of multiple web accessible devices into one compact device.  There was a huge demand in the marketplace for these devices.

From then on, Microsoft Corp. has been running out of gas as Symbian (during the 2008 / 2009 time frame), Apple Inc. and Android’s offerings have been more attractive to customers in spite of releasing a completely new operating system called “Windows Phone” in 2010.

It was around this stage that Microsoft Corp. publicly accused Android (Google Inc.’s answer to Windows phone Operating System) of infringing on its patented technology by reusing some of its Linux-based product functionalities & user interface features. Google Inc. obstinately contends that it developed Android on Linux platform which is open source and hence the company has no patent liabilities. In order to strengthen their brief, Google Inc. went in for a multibillion dollar purchase of Motorola Mobility (which owns a bouquet of patents for the features being contested by Microsoft)

The legal battles over patents being fought and strategy of Microsoft Corp. to negotiate and bind as many number of smartphone hardware vendors as possible into a patent license sharing agreement and by extension its camp of followers have to be considered in the above perspective.