Microsoft on Friday regained its spot as the second most valuable company in the United States. The software giant beat its quarterly profit expectations with a rise of almost 4% on Wednesday. Meanwhile, Amazon rather recorded a disappointing third quarterly report, losing about $65 billion in market capitalization after falling short of Wall Street’s revenue expectation. This scenario was the opposite for both companies in the late 1998 and early 2000.

This is the first time Microsoft closed above Amazon on the Market Cap list since April this year – when it lost the position to Amazon. With the market cap increase, Microsoft’s market value is now over $823 billion. Apple Inc still tops the list having crossed a $1 trillion mark since September. Apple will release its quarterly earnings report on November 1. 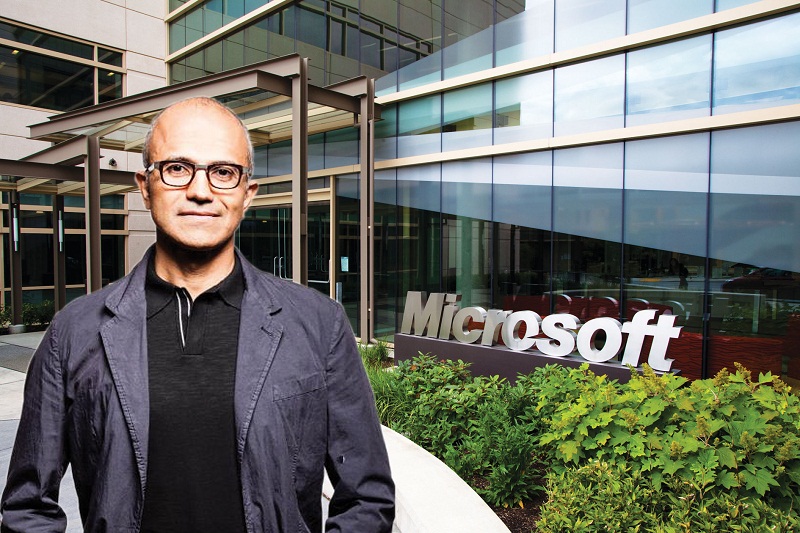 Amazon shares plunged 7.8% on the final day of trading last week to mark the company’s worst in nearly three years – since October 24, 2014. Amazon’s market capitalization is now at $803.28 billion. CEO Jeff Bezos lost nearly $11 billion in equity value. The value of Amazon’s loss last week is equivalent to the combined values of Target Corp and Corning Inc. Amazon’s failure to meet the target for its holiday sales outlook is responsible for the poor performance, which has fanned concerns Wall Street’s tech darlings are finally beginning to face stronger competition.

Microsoft has accumulated about 25 percent of shares in 2018 while Amazon’s tumble means it’s at about 40% for the year. On Wednesday, Amazon shares traded at the lowest level since 2011 – the equivalent of 70 times expected earnings.

Both companies failed to meet the expectations of analysts. Amazon’s average price target from analysts values the company at $1.068 trillion, while Microsoft’s price target expects its market cap at $963.

Alphabet also missed its revenue expectation, falling 1.8 percent late Friday. The company has $13.06 per share on revenue of $33.7 billion while Amazon itself had earnings per share of $5.75 and made about $56.6 billion in sales. Google’s share drop reduced the Alphabet’s market cap by $15.29 billion.

In a similar report, Alphabet, Facebook, and Netflix have lost around 15% in shares since late July, while S&P 500 has lost 6.3 percent.