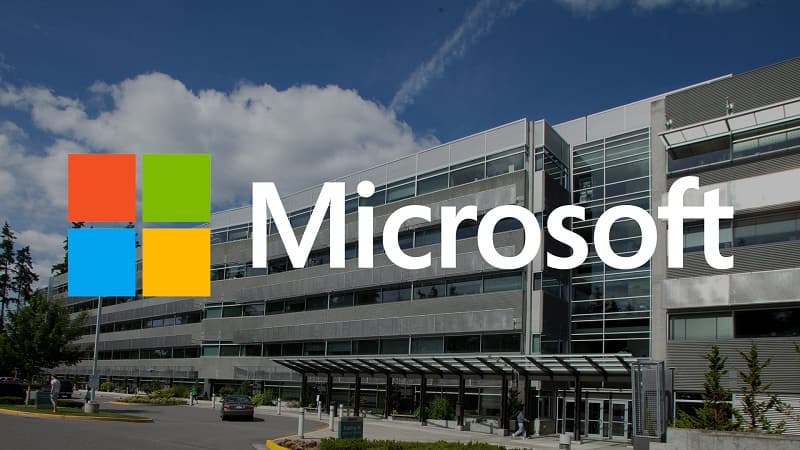 Microsoft will deliver courtroom arguments on Wednesday in its long-standing effort to fight a US Department of Justice (DOJ) search warrant that demands access to the digital documents of a criminal suspect stored on its Irish servers.

The data which the government is demanding from Microsoft allegedly contain details of narcotics sales. In 2014, a court ruled in favour of the government’s claim that it could force Microsoft to hand over data stored overseas because of its jurisdiction over the US-based company.

The arguments will be heard in the Second US Circuit Court of Appeals in New York, with a verdict expected within a couple of months. Microsoft is hoping for third time lucky with hopes of setting a precedent that will limit future data requests.

The company claims it’s fighting for fundamental rights to privacy and international sovereignty in the digital age. Meanwhile, the U.S. Department of Justice says it’s necessary to seize data held overseas for investigations purpose because if not, criminals can easily avoid authorities by shuffling information in different locations across the globe with a click of a button.

Microsoft has been highlighting the case for over two years with constant updates and a special press conference. On Microsoft’s side are tech companies including Amazon, Apple, AT&T, eBay and Verizon Communications, several digital rights groups, business groups and dozens of computer science professors.

Companies say their businesses will be severely affected if privacy-weary international customers think their information could be accessed by the US government wherever it’s stored. Media companies are concerned that the government could access journalists’ sensitive notes. They fear that customers will seek other providers if the US government is given the authority to access anyone’s data.

Microsoft also argues that a victory for the DOJ would encourage foreign governments to try to access information stored on servers in the United States.

The case will determine if Microsoft will have to turn over emails that police demanded. Microsoft says that the company’s handing over of data stored in the Dublin facility to the US government would amount to breach of Irish and European privacy laws.

The company further asserted that the US government should respect the sovereignty of other countries and indicated that the US should use legal assistance treaties if it wants to gain access to data held in Ireland as well as other overseas data centers.

Anna Domanska
Anna Domanska is an Industry Leaders Magazine author possessing wide-range of knowledge for Business News. She is an avid reader and writer of Business and CEO Magazines and a rigorous follower of Business Leaders.
« Canon Unveils 250 Megapixel Camera Sensor
Dell Investing $125 Billion in China over five years »
Leave a Comment
Close