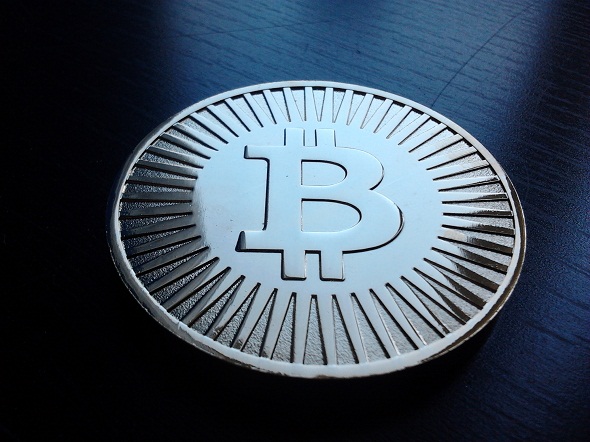 In a surprise move, global computing giant Microsoft has updated its payment system to accept bitcoin as a payment option for a variety of digital content across its online platforms.

According to the company’s payments information page, Americans can make digital purchases like apps, games and videos from its Windows Phone, Windows and Xbox marketplaces by funding their Microsoft account with Bitcoins.

However, this doesn’t mean Microsoft accepts Bitcoins as direct payment, but rather US users can add a certain dollar value to their Microsoft accounts using Bitcoin in denominations ranging from $10 to a maximum of $100 and then use that credit to purchase software. According to a Microsoft support document, the balance will work with the “Windows, Windows Phone, Xbox Games, Xbox Music, or Xbox Video stores.”

Meanwhile, Microsoft has put down a step-by-step guide on how to go about it for those who’d like some more details about the actual process. In the section titled “Some things to keep in mind” it is stated that those people who add funds to their Microsoft accounts with Bitcoin aren’t entitled for refunds once a transaction using that money has taken place.

The new payment option is the result of integration with Georgia-based bitcoin processor BitPay which allows businesses to accept bitcoin for sales but convert the digital currency into local currency. BitPay was founded in 2011 by Antonio Gallippi and Stephen Pair, and has raised $32.5 million to date.

Currently, the functionality is only available for people who live in the U.S. Microsoft holds a market cap of more than $380bn and annual revenue in excess of $86.8bn in 2014, adding yet another major tech player to the bitcoin ecosystem.

This consolidation could be a shot in the arm for Bitcoin. The news of such a huge company adopting the currency sent the price soaring to $360, a sharp increase from $340. However, the price is still well below the currency’s peak of almost $1150 last December. Since then, the currency has suffered a long decline.

Microsoft isn’t the only Seattle-area firm to accept Bitcoin as a standard payment method. Earlier this year, Expedia started taking the cryptocurrency for hotel reservations. Amazon competitor Overstock.com has also been candid about its support of Bitcoin, saying that it hopes purchases made with the currency to contribute 4 cents a share to its annual earnings.

“As long as there is a need, Petrobras will be [there] because of its efficiency and low carbon content,” Joaquim Silva e Luna, chief executive, Petrobras.
6 hours ago

More than half of the companies that raised more than $1 billion for initial public offerings are now trading way below their listing price.
7 hours ago