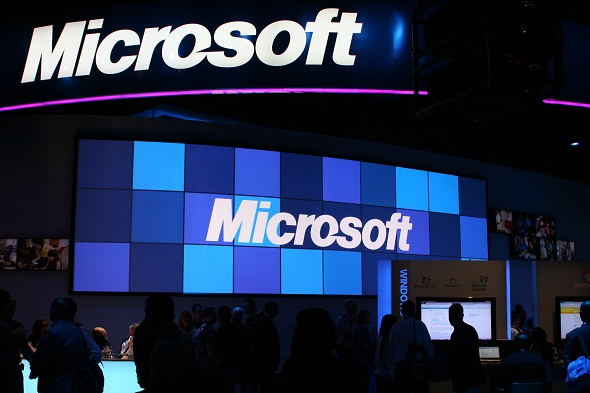 Terms of the deal were not disclosed, although people familiar with the transaction said Microsoft is paying more than $200 million for the startup

Microsoft announced on Monday that it has acquired Acompli, a venture-backed startup in San Francisco that offers innovative mobile email application available for both iOS and Android platforms.

Seen by many as the mobile app that Outlook.com deserves, Acompli fits well into Microsoft’s plan to further expand into mobile realms.

The company accidentally teased the deal last week, after publishing a blank blog post that suggested a deal had happened.

“This acquisition is part of our company-wide effort to help people accomplish more with their mobile devices. This year we brought Office to the iPad and the iPhone, and we recently announced that we’re bringing Office to Android devices. These are significant steps in our work to deliver the best productivity experiences across mobile platforms, and we’re continuing to push forward,” said Rajesh Jha, Microsoft’s Corporate Vice President, Outlook and Office 365.

Terms of the deal were not disclosed, although people familiar with the transaction said Microsoft is paying more than $200 million for the startup, adding that the deal underscores the company’s seriousness about supporting mobile OSes outside of its own.

Acompli’s app, available on iOS and Android is designed to help people navigate and prioritise email in their inbox, finds free blocks of time in their digital calendar to help schedule appointments easily and helps keep track of files sent as attachments. Acompli also connects with Exchange, the widely used Microsoft technology that acts as the back end for the company’s Outlook email program.

The app is a set of new tools, companies such as Google and startups are rolling out to help people clean up an at times sweeping email load. A number of apps like Google’s new Inbox and Dropbox’s Mailbox are trying to better the traditional inbox by allowing people to pin, sort and filter emails through task-driven steps. Microsoft says including Acompli to the company’s lineup of workplace tools will help in its mission of simplifying work tasks.

The Redmond-based company has been expanding its reach across various platforms, CEO Satya Nadella made news with a $2.5 billion acquisition of the company behind the hit videogame Minecraft, the Acompli deal continues his serial purchase of companies building corporate data-security tools, data backup and other mostly under-the-radar technologies.