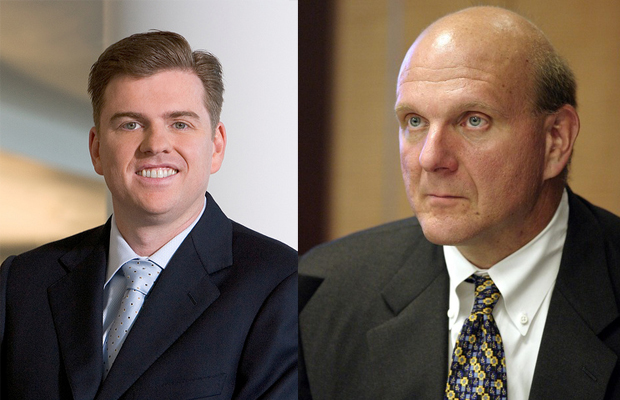 Becoming Microsoft’s most expensive acquisition yet, Skype being taken over by this software giant is supposed to be in line with Microsoft’s larger plan of offering a better basket of services by integrating Skype with its other products such as Lync, Xbox Live, Kinect, Outlook and Hotmail.

Details of the $8.5 billion all-cash deal were announced by Steve Ballmer, Microsoft’s CEO, in a news conference in San Francisco. By buying over the Internet voice and video communications company, Ballmer said, Microsoft hopes to make this value-added internet service available to a larger section of customers.

However, following reports of some other leading technology companies, like Google and Facebook, also trying to acquire Skype, many market analysts are of the opinion that Microsoft sealed the deal with Skype for the hefty $8.5 billion mainly to keep other tech companies away.

Skype, a service that allows users to make free video phone calls by using the internet, was founded in 2003. eBay then bought over the service in 2006, but soon sold it to a Silver Lake-led investment group for about $2 billion in 2009.

And while Microsoft CEO, Ballmer, has stated his firm belief that Skype is worth thrice the price paid by the private investors group in 2009, some market analysts strongly believe that Microsoft’s lofty $8.5 billion offer for Skype, mainly stems from Microsoft not wanting the service to being taken over by one of its competitors.

According to Peter Bright of Wired, this large purchase by Microsoft is especially surprising in light of the fact that “Microsoft’s own software already has considerable overlap with Skype.”

So, when Microsoft already has these capabilities, and given the software company’s plans of integrating Lync with its Kinect service to create more natural virtual presences, why did Microsoft need to acquire a similar service and pay so dearly for it?

Sure, Skype has some features that give its VoIP service a heads-up as compared to Microsoft’s Live Messenger.

With only 124 million monthly users, while Skype‘s number of users figure at around a third of Live Messenger’s, its big point of difference, as Bright points out, is that around 8 million of Skype’s users pay for their services. Acquiring Skype allows Microsoft access to paid users.

Other “better value” features of Skype include more refined call features, its integration with telephone connectivity, and a broad global presence.

Yes, integrating telephony with Microsoft’s existing personal and business communicator services would be great, but then why wouldn’t Microsoft opt for building a similar telephony service, like Google is doing with Google Voice? This would cost Microsoft way lesser than the stupendous $8.5billion the company is paying for Skype.

The same goes for the better voice-and-video chat services that Skype offers.

Microsoft has made public intentions of ramping up Skype’s customer growth and increasing earnings by using its sales teams to sell more ads on the service. However, given the fact that online advertising still remains an area where Microsoft has not been very successful in making a profit, many market analysts are skeptical about how lucrative Microsoft’s efforts of advertising through Skype will be.

No wonder investors are worried about the Skype deal ending as badly for Microsoft as it did for eBay, especially given Microsoft’s history of often performing poorly with acquisitions, added to speculation that this latest acquisition might mainly stem from Microsoft wanting to keep the VoIP company out of Google and Facebook’s reach.