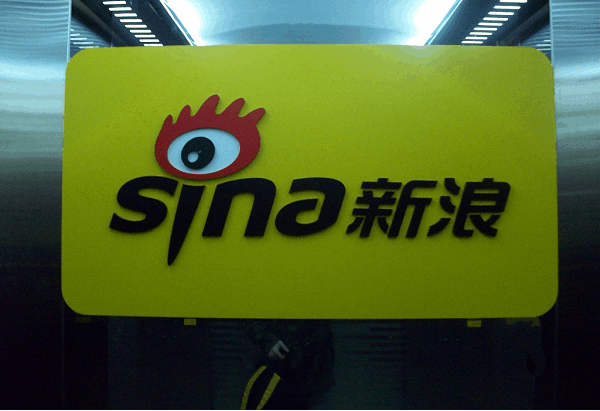 eMedia Asia Limited, the joint venture subsidiary of Global Sources, has come up with a unique application called eeWeibo that is able to sort through millions of Sina Weibo posts to provide significant and real-time mobile content to professionals employed in mainland China’s electronics sector. In just its opening week, eeWeibo app has seen more than 10,000 Mainland Chinese engineers sign up with the app to become active users.

The eeWeibo app was produced by the leading electronics media provider in the whole of Asia and Mainland China, eMedia Asia Limited, in collaboration with EEBoChina. Eeweibo app, being launched today, happens to be the first of its kind, designed exclusively for electronics industry experts in Mainland China using Sina Weibo.

The application, one of the newest additions to the broad media portfolio maintained by eMedia Asia, makes use of the in-depth electronics skill of the group, their editorial expertise and expansive community to come up with the kind of service that meets the demands of an electronics professional for an electronics sector-specific social networking platform in Mainland China.

The information generated by eeWeibo app is both timely and relevant since the app applies a real-time algorithm of sufficient power to filter through Mainland China’s most popular microblogging website, Sina Weibo, and select only the topics related to the electronics industry for broadcasting. The eeWeibo app also boasts of a dedicated group of analysts who work simultaneously to enhance the quality and precision of post selection prior to the final delivery.

eeWeibo app offers the electronics experts in mainland China the opportunity to engage with each other on a social and professional level, post and reply to comments, and exchange other useful content in a network dedicated entirely to the electronics sector.

The President of eMedia Asia, Brandon Smith, claimed that they are focusing on two vital trends with the introduction of this new product. Their first area of focus is the increasing production and use of mobile gadgets like tablets and smartphones inside the Mainland China engineering sector. The company will also pay attention to the Weibo phenomenon, which the electronics experts in mainland China are making use of to message, connect with their contemporaries and remain informed in the quickest possible manner. Smith added that what they are doing at the moment is basically removing the noise from millions of necessary Sina Weibo posts, homing in on content and making it available as soon as possible to engineers from Mainland China, irrespective of their location.  Moreover, Smith claimed that this happens to be the newest addition to the company’s existing portfolio that greatly improves their capability to inform and connect their ever-expanding community.

In a bid to keep up with the latest trends, the company has included many recent features in the eeWeibo app to help it stay important. Users are able to customize the content on the eeWeibo app according to their specific needs, choosing from pre-determined content channels. User-friendly aspects include the ability to zoom in on graphs, tables and pictures, Chinese characters and instant previews of URL links. Faster download speeds and a highly responsive gesture control also attract users.

The eeWeibo app is totally free of cost and is available for download from the iTunes Store or from the Android Market in Mainland China.