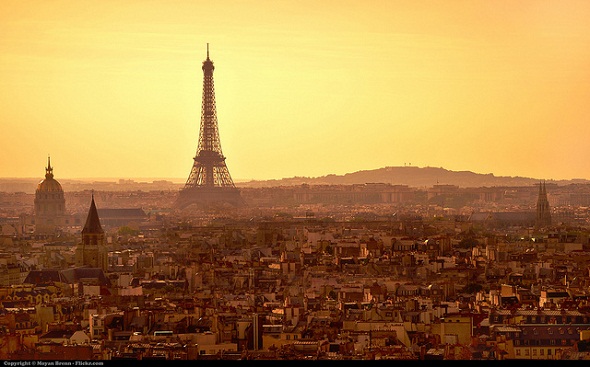 Michael Green Architecture and DVVD have partnered with REI France developments to construct the world’s tallest wood building in a major European city – Paris. The carbon neutral proposal is mainly developed as a part of the city’s innovative Réinventer Paris – competition for constructing urban projects in Paris, with an aim to improve the city’s urban project challenges.

Principal of MGA, Michael Green said that their goal is to carry out their proposal though innovation, overall community building, and youthful social contact, they’ve designed, which becomes uniquely essential to the city.

Just as Gustave Eiffel smashed our origination of what was possible a century and a half prior, this undertaking can push the envelope of wood development with France in the forefront.

The Pershing Site is the perfect moment for Paris to embrace the next era of architecture.

The 35-story building, “Baobab”- places a heightened focus on overall community building. With a strategic mix of social housing and market, a bus station, urban agriculture, a student hotel, e-car hub and other basic amenities. The proposal hopes to advance the city’s vision for a connected, vibrant metropolis and define the next era of city building.

After publishing a report that draws the benefits of building with wood, Michael Green Architecture has become a renowned for their hunt to realize tall wood buildings, as they said that when harvested conscientiously, wood is the only carbon-neutral building material, which can decrease greenhouse gas emissions, and actually isolate carbon in buildings.

According to a source, the wood materials that are used to construct building, would store around 3,700 metric tons of carbon that is equivalent to keep 2,207 cars off the read for a year, or operating a home for 982 years.

The Réinventer Paris competition’s shortlisted proposals are expected to be announced in summer, 2015.