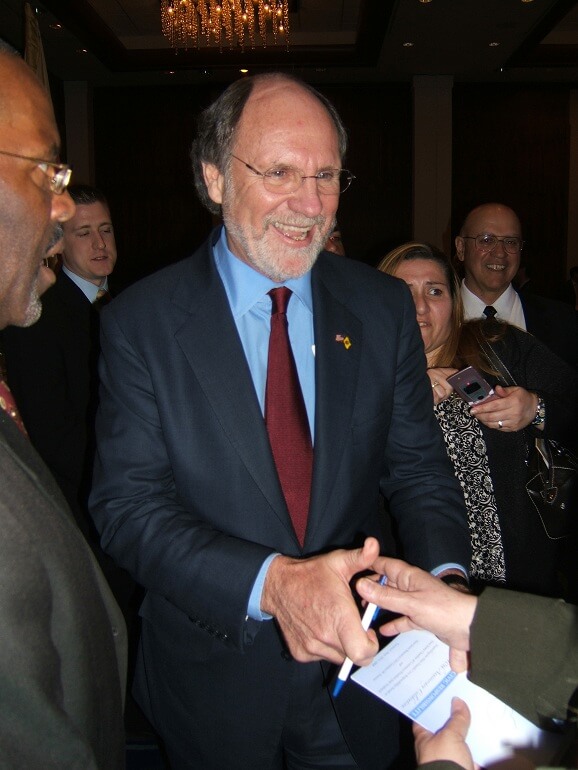 MF Global, a now-bankrupt brokerage firm has roots that go back more than two centuries to a London trading firm. Unlike other brokerage firms, MF Global is not in the business which revolves around buying and selling of stocks or into selling of European bonds. MF Global has been in the market for a long time and it primarily focused on assisting investors on placing bets on where stocks or bonds or commodity prices are headed by selling so-called futures contracts. These are considered to be one type of financial derivative. A rather surprising fact about its failure is that MF Global doesn’t really specialize in the credit default swaps type of derivatives that got AIG and others in trouble in recent times. MF Global actually was more into plain vanilla derivatives that are traded on stock exchanges.

Jon Corzine, former governor of New Jersey was appointed as the new CEO of MF Global in March 2010. Corzine has also worked at Goldman Sachs as a CEO in 1994. After taking over the role of a CEO at MF Global he showed full determination to transform MF Global into a successful investment bank like Goldman Sachs. Apparently, Goldman Sachs has never worked like other conventional Wall Street firms, which make money off advising companies on acquisitions, mergers, stock and bond offerings. Shockingly Corzine engaged the firm into proprietary trading – a high risk business that recent banking reforms have tried, perhaps unsuccessfully, to ban the big banks from doing.

The Failure of MF Global

The biggest gamble that Corzine played was on European bonds, the deal which he seemed to have gotten self approved. It was a high risk bet as some of the EU nations clearly appear to be unable to pay back their debt including countries like Greece, Italy and Portugal. Corzine though that the stronger European nations were never going to let the weaker nations fully default, and risk the death of the Euro. Germany, for one, had hugely benefited from the Euro. So even while the bonds were trading a steep discount, Corzine strongly believed that after a bailout, the weaker EU nations would still make good on their debts, and MF Global would make huge profits. Corzine’s entire plan seems to have highly failed already. While the worst is yet to come as the bonds trade all the time, the prices of those bonds have continued to fall, even though they still might pay out towards the end. Here, MF Global didn’t just buy the European nations’ bonds; it also borrowed quite a lot of money to buy more of it. MF Global made its trades in such an advantageous pattern that they had to engage more and more collateral to finance the bet further. Eventually, the money MF Global needed to engage as collateral was more than the firm actually had. MF Global’s shares plunged towards bottom, but the company’s worth was still about $200 million by the end of October 2011, and as of the end of March, the firm employed about 2,500 people in total.

Dodd–Frank Wall Street Reform and Consumer Protection Act, the financial reform bill that was adopted last year, played an important role in downfall of MF Global. In fact, the MF Global failure is a very good example that Dodd-Frank act preserves a free market. MF Global was never a small firm – it had $40 billion in assets and ranks as 8th largest bankruptcy in U.S. history- but it wasn’t big enough either to be defined as systemically important under the Dodd-Frank act. The cut off for that in the Act is $50 billion. Hence firms like MF Global are still allowed to engage into big bets and yet stay off the radar of Dodd-Frank. It appears regulators didn’t do much to save MF Global, even though there had been some indication for months that it may have gotten in trouble. At least for now, MF Global’s failure doesn’t appear to have caused any larger problems for the financial markets.

The most important point here is would Dodd-Frank actively prevent any huge bank from getting into the same problems that MF Global got into. MF Global’s immediate problem was a liquidity crunch that it got into. Dodd-Frank Act focuses on capital balances, which means that they make sure that banks have money on their books good enough to cover their potential losses during a financially critical situation. It is strange though that Dodd-Frank Act does not do much to make sure that the bank has an access to their capital balances immediately during a scenario of financial crisis.

The news of MF Global Holdings filing bankruptcy came to the investors as a distress. The failure of MF Global was like a lesson that U.S financial institutions could anytime fall victim to Eurozone debt crisis.

Though major banks in the US have less exposure relative to the capital available, quite a few have several counterparts in Europe and tie-ups with European banks which can anytime pull them into a financial meltdown situation in the Eurozone.

Congressional Research Service has estimated that the U.S Banks have a direct exposure to financially critical European nations like Portugal, Italy, Ireland, Greece and Spain which sums up to about 5% of total U.S banking assets.

Following the Bankruptcy of MF Global, Most of the US banks are trying to show that they have the least exposure to the Eurozone debt crisis as they have got credit-default swaps which are a kind of insurance policies facilitating them to hedge during financial crisis.