Meta’s stock creates history for all the wrong reasons.

Facebook’s parent company, Meta Platform Inc.’s historic fall is unlike anything Wall Street has ever seen before. Meta’s stock plunged close to 27% on February 3, resulting in a loss of over $237 billion in value. It is the biggest one-day drop in US stock market history. 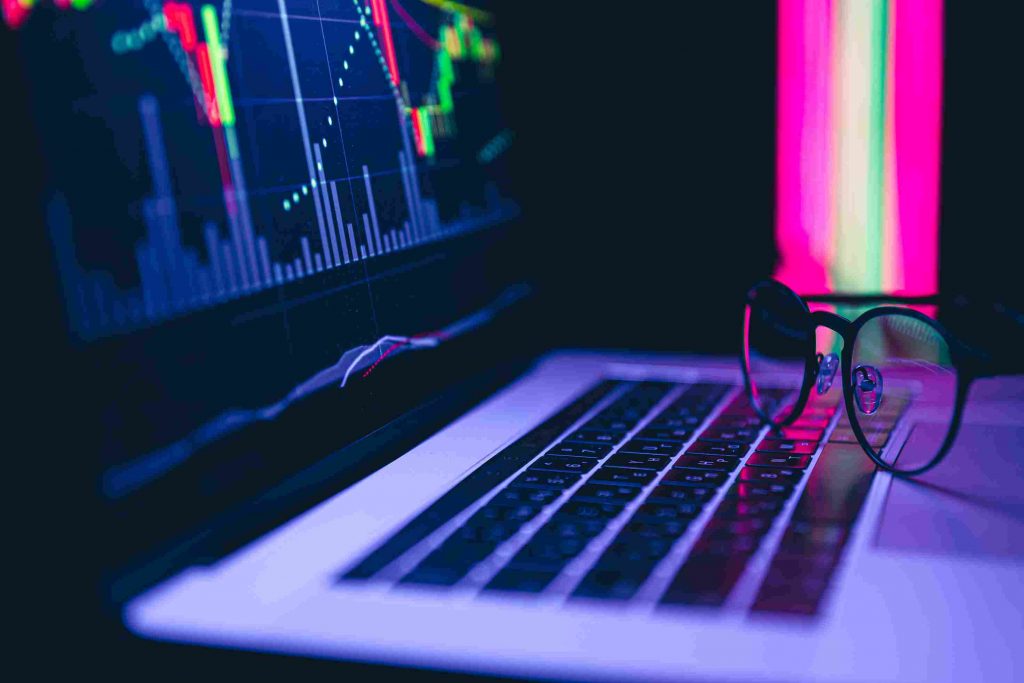 Meta’s mega fall was triggered by a decline in FB’s daily users and investor panic.

Meta’s fall was triggered after Facebook’s daily users declined for the first time in 18 years. Meta’s stock drop comes at a time when the company is looking to move past its usual businesses like WhatsApp, Instagram, and Facebook, to strengthen its foundation in metaverse. Although tech companies often bet big on futuristic technologies, Wall Street is averse to uncertainty.

Facebook CEO Mark Zuckerberg saw his wealth drop by almost $31 billion, briefly pushing him out of the top ten wealthiest people in the world. Meta’s stock tumbled downward as Facebook failed to show a growth in monthly users compared to the previous quarter. This triggered worries about future prospects and led to Meta’s stock price fall. Investors believe that Facebook is losing customers to other social media applications like TikTok, YouTube, and Snap, which seem to have a greater appeal amongst youngsters.

Facebook’s stock fell around 23% in after-hours trading on Wednesday. Mark Zuckerberg, who owns a 13% stake in Meta, saw his personal net worth plunge to $92 billion, from $120.6 billion just the day before.

Facebook changed its name to Meta in October 2021 to highlight the company’s focus on virtual and augmented reality technology.

In its fourth quarter financial report, Meta revealed that its Reality Labs division suffered a net loss of $10.19 billion in 2021. This segment is tasked with carrying forward Zuckerberg’s meta vision for the future. The losses are in line with Zuckerberg’s expectations, but are expected to grow bigger in the coming year and do not bode well with the current scenario. Reality Labs’ losses also had an impact on Meta’s overall profitability. While the lab effectively has unlimited spending power, executives believe that it will take almost 15 years to fully realize Mark Zuckerberg’s vision.

In recent months, Facebook has been in the news for its secret deal with Google to divert advertising revenue. The social media company has also been plagued by investigations and data privacy scandals in the past few years. The Wall Street Journal reported that, as per documents accessed by them, Facebook had different rules governing celebrities, under a system known as XCheck.

In 2021, it was also revealed that the company prioritized profits over public good. Former Facebook product manager Frances Haugen spoke up about the social media giant’s algorithm changes and its content moderation practices.

The company, which generates approximately 97% of its revenue from advertising, is also wary of Apple’s iOS software that makes social media companies explicitly take users’ permission before gathering data. It is rumored that this move will cost them billions in revenue.

In the last two years, many tech companies suffered steep falls but have managed to bounce back.

Amazon saw its share price fall in July 2021 when it got fined by European regulators for breaking regional privacy laws and as its second-quarter earnings failed to meet expectations. Stocks plunged almost 7%, wiping out nearly $130 billion.

In November 2021, Tesla’s stock prices saw a sharp fall after CEO Elon Musk conducted a Twitter poll asking tweeple whether he should sell his 10% stake in the company. While the poll drove up user engagement, Musk saw Tesla’s shares fall, losing $35 billion in net worth.

Meanwhile, in December 2021, Apple Inc. saw its shares fall after admitting that demand for iPhones had declined. Apple stocks fell by over 4% after Bloomberg revealed that the company had informed suppliers about weakening demand for the iPhone 13.

The timing couldn’t have been worse for Meta, as it fights regulatory bodies and struggles to justify its increased spending on creating a metaverse to investors. Despite these setbacks, Meta remains profitable, with a Q4 revenue of $33.7 billion.

Christy Gren
Christy Gren is an Industry Specialist Reporter at Industry Leaders Magazine she enjoys writing about Unicorns, Silicon Valley, Startups, Business Leaders and Innovators. Her articles provide an insight about the Power Players in the field of Technology, Auto, Manufacturing, and F&B.
« Building A Car Of The Future
Nvidia Corp Surpasses Meta Platforms in Valuation »
Leave a Comment
Close