The United States saw new mergers and acquisitions deals falling by half in the quarter to $252 billion year on year. Global volumes fell from $964 billion to $698 billion, and Asia volumes dropped to $142.9 billion, according to Refinitive.

Mergers and acquisitions across the world witnessed a 28 percent plunge since 2016 in the first quarter of the fiscal years due to the coronavirus pandemic.

The United States saw new deals falling by half in the quarter to $252 billion year on year. Global volumes fell from $964 billion to $698 billion, and Asia volumes dropped to $142.9 billion, according to Refinitive.

“Global M&A plummeted last week, two weeks after-effects were seen on global equity issuance, as the world comes to terms with the seriousness of the coronavirus pandemic and its impact on both the human health and the global economy,” said Matt Toole, director of deals intelligence at Refinitiv.

“We have seen the number of deals announced globally drop 43% year-over-year in the last two weeks,” said Bank of America’s global M&A head Patrick Ramsey. He added that the downward trend will continue in the coming quarter too.

Europe reported better numbers due to some mergers and acquisitions closing before the outbreak of the coronavirus that has halted economies all over the world and heralded the onset of recession and tougher times for all global economic activities. Europe saw its deal volume more than double to $232 billion.

The world is seeing all central banks and governments cobbling together rescue packages to keep the economy going. The U.S. Federal Reserve and its global counterparts introduced emergency rate cuts aimed at restoring investor confidence. The U.S. Senate passed the $2 trillion coronavirus relief bill. Mergers and acquisitions, for the time being, will have to take a backseat.

“This crisis is unique. It is something that our generation has never witnessed before,” said Luigi de Vecchi, chairman of EMEA banking capital markets advisory at Citigroup.

“When stock markets tumble 30% you need to hope to renegotiate a deal if you have the contractual ability to do so. However, if you haven’t reached an agreement you are likely to delay the signing until you have better visibility,” he said. 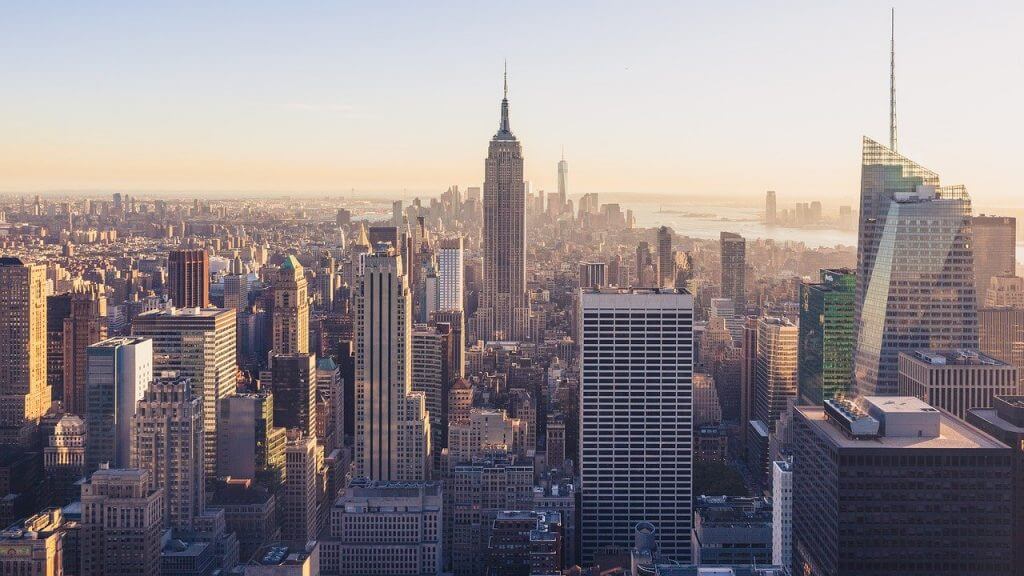 The United States saw new mergers and acquisitions deals falling by half in the quarter to $252 billion year on year. Global volumes fell from $964 billion to $698 billion, and Asia volumes dropped to $142.9 billion, according to Refinitive.

Some M&A deals have been made by some countries and organizations in these tough times. Russia purchased Sberbanks, the country’s largest lender for $39 billion using state funds.

Thyssenkrupp lost its elevator business in an equity buyout of $41 billion, and Aon’s, an insurance company, bought rival Willis Towers for $30 billion in an all-stock takeover.

There is Cause for Optimism

There is some optimism too on the quickness of recovery. Experts believe that world capital is better placed than in 2008 and quick government intervention and central banks’ actions will help the economy to rebound faster

“Once we get to the back-end of this, we will see a meaningful snap-back in activity. The degree of that snap-back will depend on the economic outlook and equity market recovery,” Bank of America’s Ramsey said.

State interventions and rescue deals will be more active in the coming months. Takeovers will be deterred in a bid to rescue stalled industries and protect domestic assets and interests.

A US think-tank, The Conference Board, has stated that the economic growth might contract between 1.6% and 6% in 2020. They have presented three scenarios for the economic activities dependent on how the next months shape up under the pandemic. In the first scenario, hey foresee a peak in the virus pandemic in April and economic activity recovering slowly in May. In the second scenario, the coronavirus will peak in May and the second quarter will be affected, but there will be some revival by the third quarter. In the third scenario of “extended contraction”, rigorous control helps flatten the curve of new cases of COVID-19, and the economic impact will be felt in the subsequent Q2 and Q3. The last quarter will see some growth activity

According to Bart van Ark, chief economist of The Conference Board, “In our most optimistic scenario, the economy will shrink to 1.6 percent in 2020 compared to 2019.”

Anna Domanska
Anna Domanska is an Industry Leaders Magazine author possessing wide-range of knowledge for Business News. She is an avid reader and writer of Business and CEO Magazines and a rigorous follower of Business Leaders.
« COVID-19 Dents Telecom Industry Revenue
Agencies Warn Of Global Food Shortage in the Coming Months of COVID-19 Fight »
Leave a Comment
Close

In a written statement, FDA Commissioner Robert M. Califf stated, “Today’s action is further progress on the FDA’s commitment to ensuring that all e-cigarette and electronic
15 mins ago

Commonly used generic drugs are available at a 15% markup, plus a $3 dispensing fee and $5 shipping fee. In an interview with PBS News, Cuban told the host that the Mark Cuban phar
1 hour ago

According to a written statement issued by the company, they have already deployed $2.5 billion to fund decarbonization technologies in the US, the UK, Germany, and North America.
7 hours ago