Merger of American & US Airways to be announced 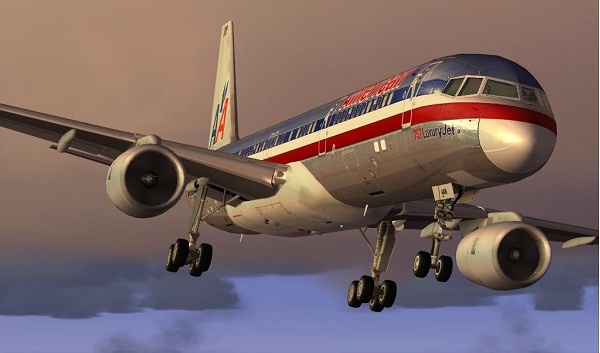 American Airlines and US Airways to merge

The newly-merged entity will inherit the name American Airlines and will be based in Fort Worth. At last the negotiations, which started in August, came to an end. Under the terms of the contract, creditors of American Airlines’s parent company AMR Corp. will hold as much as 72 percent of the new merged entity, the remaining 28 percent will be taken by US Airways’ shareholders.

The merger of American Airlines and US Airways has to gain the necessary approvals from antitrust regulators and a US bankruptcy court to go into effect.

Data showed that the new merged entity will have a powerful fleet of over 900 planes with approximately 3,200 daily flights, not reckoning company’s regional subsidiaries in. In addition, the new merged entity will employ as many as 95,000 people. Data suggested that combined revenues of slightly over $38.5 billion in 2012 would position them ahead of both United and Delta Airlines.

But the merger of American Airlines and US Airways will not only create a new giant in the industry, but will change the situation in the market as new American, United, Delta and Southwest will control as much as 75 percent of American airline traffic. That possibility has raised many questions and concerns over the dominant position of big carriers and competition in the market.

The strong adversaries of consolidation in the industry underline that the merger of American Airlines and US Airways will be beneficial mainly for corporations and not for clients who will likely to see air tickets increase as competition will be shrinking. However, officials do not agree with the opinion, adding that competition will be visible, strong and healthy.

The merged entity will probably start function in 2013 which is expected to be the healthiest time for the US airline industry in years.