Although Merck’s 2021 sales looked good, its stock declined by about 2%.

Pharmaceutical giant Merck announced a change in leadership in its Human Health business on February 16. As of February 16, Merck’s stock price was around $77.23.

The company was founded in 1891 and produces and develops medicines, vaccines, biologic therapies and animal health products.

In mid-November 2021, Merck had announced that it was pausing development of a candidate called MK-8507. The company also paused another study where a potential drug was being evaluated for treating HIV.

Merck was also in the news for its pill to treat Covid-19 called molnupiravir. Initially it was estimated that the pill would lower hospitalizations by about 50%, as per interim results.

Many hopes were dashed when on November 26, the company admitted that its pill was less effective in reducing hospitalizations and deaths than was previously estimated. 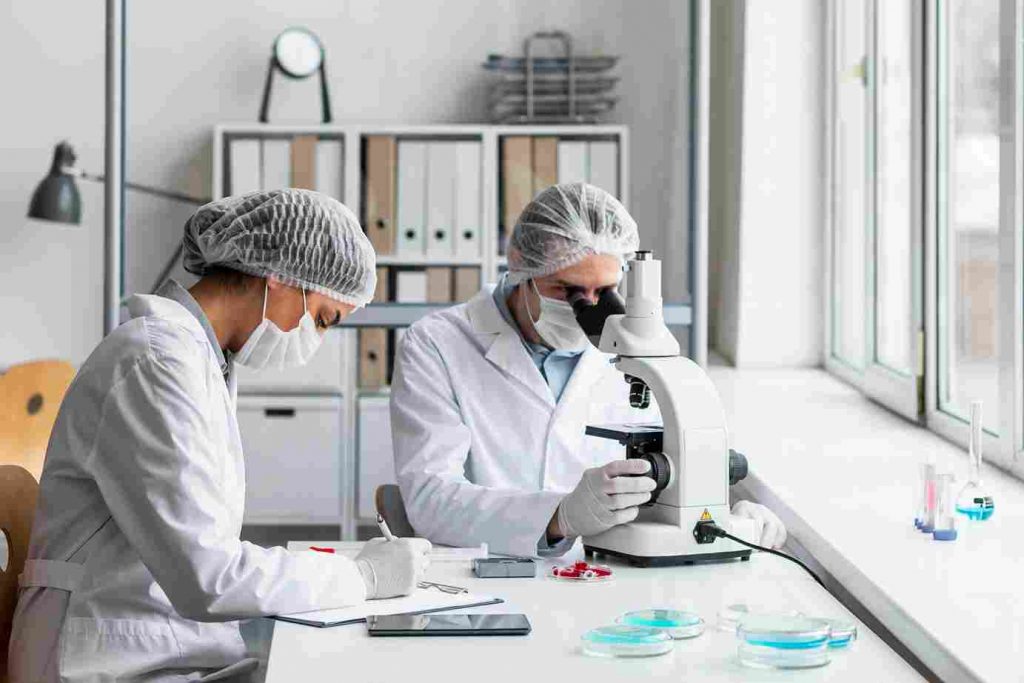 Molnupirvair’s less-than-expected efficacy had an adverse effect on Merck’s stock.

It seems unlikely that the European Medicines Agency will allow Merck to market its Covid-19 antiviral pill due to lack of consistency with its results.

Late last year, Merck’s upcoming drug buoyed investor hopes and sent its share prices soaring. But they came tumbling down as soon after as the company admitted that its efficacy is less than the expected rate.  The US Food and Drug Administration approved the use of the pill in restricted settings. Meanwhile, France canceled its order after the announcement.

In the US, close to 1.35 million courses of molnupiravir have been distributed amongst patients since late December. However, doctors and pharmacists mention that Paxlovid is far more popular amongst patients.

Merck’s competitor Pfizer has developed a drug called Paxlovid to treat Covid-19. Both regulators and investors are keen to figure out which company will lead the pack. Paxlovid has been confirmed to reduce hospitalization in severe cases by almost 89%.

The Continued Rise and Fall of Merck’s Stock

Merck and Co Inc.’s stock unperformed on Wednesday, in comparison to its pharma competitors like Johnson & Johnson, Roche Holding, and Pfizer Inc.

Industry experts believe that Merck’s molnupiravir will have an adverse impact on its stocks. They also believe that unless Merck can provide better clinical results, future deals will take a hit. Based on signed deals, Merck has set its sales expectations for 2022 between $5bn to $6bn.

On February 7, its stock price hit almost $77.37 which signaled hope, but it soon fell by a few points in the next week.

Merck had informed investors that it expects to have more concrete results on molnupiravir’s ability to prevent Covid-19 by mid-2022. In the UK, it is part of a trial with over 8,500 non-hospitalized participants.

With regard to performance, Merck finished strong with a 17% increase to $48.704 billion from $41.518 billion the previous year.

Merck’s CEO Robert M Davis conveyed his optimism for 2022 by stating that, “Our business achieved strong revenue and earnings growth this quarter and for the full year. Throughout 2021, we invested in the discovery, development, production and commercialization of medicines and vaccines, furthering the sustainability of our business.”

Mid-January 2022, the company also announced that monlupiravir has been found effective in treating SARS-CoV-2 variant Omicron in vitro.

Although Wall Street continues to hate uncertainty, this development by Merck could very well indicate its resurrection. Trade pundits are of the opinion that as of now Merck appears to be slightly volatile but could improve in the coming months. However, most of them are divided on whether to buy, hold, or sell the stock. Stock projections also vary from a low of $70 to $110 per share.

While past performance is no guarantee of a future return, one thing investors recommend doing is to study the industry thoroughly before investing. Further, they also advise one against betting with money one cannot afford to lose.

Christy Gren
Christy Gren is an Industry Specialist Reporter at Industry Leaders Magazine she enjoys writing about Unicorns, Silicon Valley, Startups, Business Leaders and Innovators. Her articles provide an insight about the Power Players in the field of Technology, Auto, Manufacturing, and F&B.
« Berkshire Hathaway Buys Activision Shares Worth a Million Dollars
The Scammer Files: Of Love, and a Wealth of Deception »
Leave a Comment
Close