Mercedes Vivint Partnership to Shake up Tesla’s Market Share in the U.S.

Tesla is seeing limelight regarding solar batteries in the U.S for a long time now. Well, now it seems like it is going to have competition from Mercedes very soon. Mercedes is bringing out a new model in the U.S markets but this time not of a luxury car, but of a solar battery. Mercedes-Benz is reportedly partnering with the U.S-based company- Vivint Solar. In a press release by Vivint Solar, it is mentioned that this strategic collaboration will bring the customizable home energy storage system of Mercedes-Benz to the U.S. The Mercedes Vivint partnership aims at competing with companies like Tesla and others in the sector of residential solar energy and its storage. 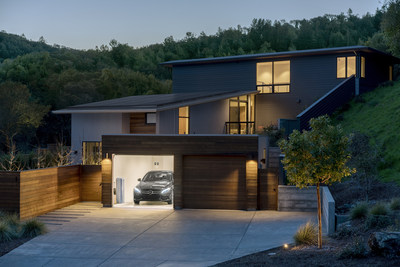 Mercedes already has its 2.5 kWh (Kilowatt per hour) energy storage batteries. It will combine these batteries with Vivint’s rooftop to make a solar product for households. This is the first time it is bringing the home battery storage solution to the nation. Boris von Bormann, the CEO of Mercedes-Benz Energy Americas said in a press release- “As Mercedes-Benz electrifies its vehicle fleet, solar plus storage is essential to enable those vehicles to be powered by clean energy”. The CEO also mentioned that his company has already seen success with a similar program in Europe.

On the other hand, Mercedes’ strong competitor, Tesla’s Powerwall 2 has a capacity of 13.5 kWh (Kilowatt per hour). To scale their needs, customers can buy a total of 10 Tesla batteries.

Price of the New Batteries

While the Tesla Powerwall 2 starts from around $5,500, the Mercedes Vivint batteries will be comparatively cheaper. On the other hand, the latter plans to sell a 2.5 kWh (Kilowatt per hour) battery at $5,000. Meanwhile, the complete system of 20 kWh (kilowatt per hour) will cost around $13,000. It will also include the installation charges.

The installation of the complete system (including battery and solar panels) will typically take one or two days after securing the required permissions.

Availability of the Solar Batteries

Vivint Solar plans to start selling the new home batteries to the customers in California first. It will start the process in the second quarter (Q2) of this year.

Mercedes has already started moving towards its plans of electrifying its vehicle fleet. Especially for luxury vehicles, some suggest that the automaker will become a tough competition for Tesla, reports CNBC.

The German automaker has not only announced its Mercedes Vivint collaboration. In fact, it plans to also speed up the debut of its 10 battery-powered vehicles (cars) by three years, i.e. from 2025 to 2022.

Tesla not a Competition

Bormann says that he is not really worried about comparison or competition with Tesla. He says that there is a big market for companies to work and co-exist along with doing really well. He also told The Verge that a shark mentality is not needed to grab the market share from others.

Our View- Benefit for Households 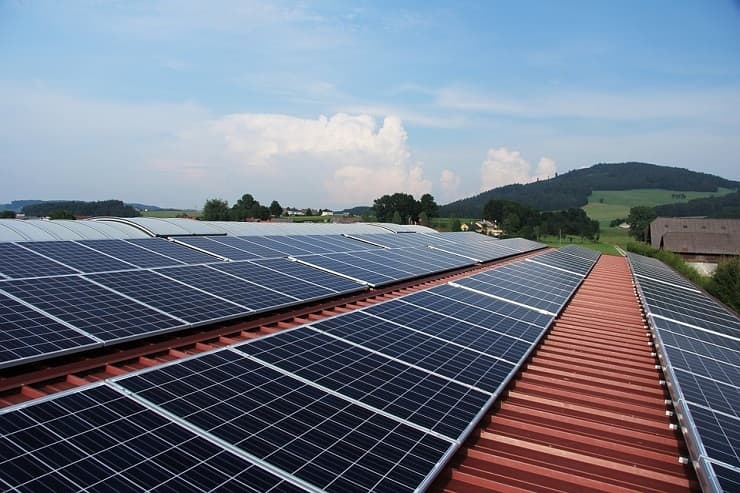 The Mercedes Vivint partnership is the latest name added in the list of big automakers like BMW, Tesla, and Nissan selling solar battery packs. Noticeably, as the competition increases among the automakers, it will directly benefit the households. More competition will lead to better quality and affordable prices both.

So in a way, more competition will mean better customer advantages.