Mercedes-Benz has unveiled a battery-powered luxury car as part of the brand’s flagship S-Class saloon, designed to compete with Tesla. The 2022 Mercedes-Benz EQS is set to release in the fall.

“The EQS is designed to exceed the expectations of even our most discerning customers,” said Mercedes-Benz and Daimler CEO Ola Kaellenius. “That’s exactly what a Mercedes has to do to earn the letter ‘S’ in its name. Because we don’t award that letter lightly.”

The interior of the vehicle is designed like a spacecraft cockpit and has screens across nearly the entire dashboard of the vehicle. It has three screens under a single 56-inch curved glass surface, including a passenger screen that will not be visible to the driver.

The interiors are totally opposite to that of Tesla models, which feature modern, simplistic interiors. Tesla’s come with one large screen in the center of the dashboard that nearly controls all aspects of the vehicle. 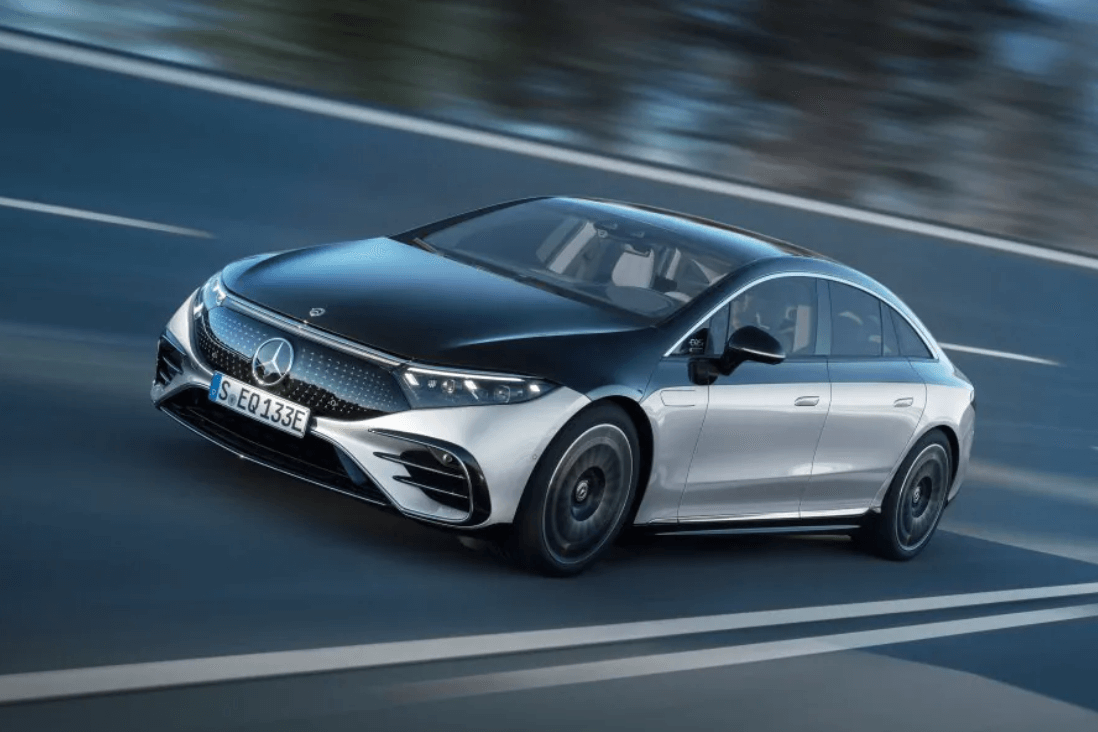 The EQS is the first all-electric luxury saloon from Mercedes-EQ. (Image: Mercedez-Benz)

The EQS “is going to have to have a hallmark to stand out. I think giving people that very futuristic feel that you’re actually driving something different will be appealing for some buyers,” said Jessica Caldwell, executive director of insights at Edmunds. “But I think the simplistic design for Tesla has made a lot of people very happy.”

The exterior design of the EQS is very similar to the traditional S-Class.

The car is the first EV on a new vehicle platform for Mercedes-Benz. It carries new generation batteries with significantly higher range of up to 770km per full charge, outpacing Tesla’s Model S and BMW’s upcoming iNEXT.

The first models will offer up to 516 horsepower and 611 pound-foot of torque. It carries the latest industry-leading tech features, including the latest driver assist system for top-notch braking, speeding and lane changing.

The EQS has an augmented reality system, including head-up display with three-dimensional graphics such as arrows onto the screens for better navigation.

Källenius revealed to the Financial Times that the EQS will be followed by an all-electric E-Class saloon and two sport utility vehicles based on the same platform within two years. 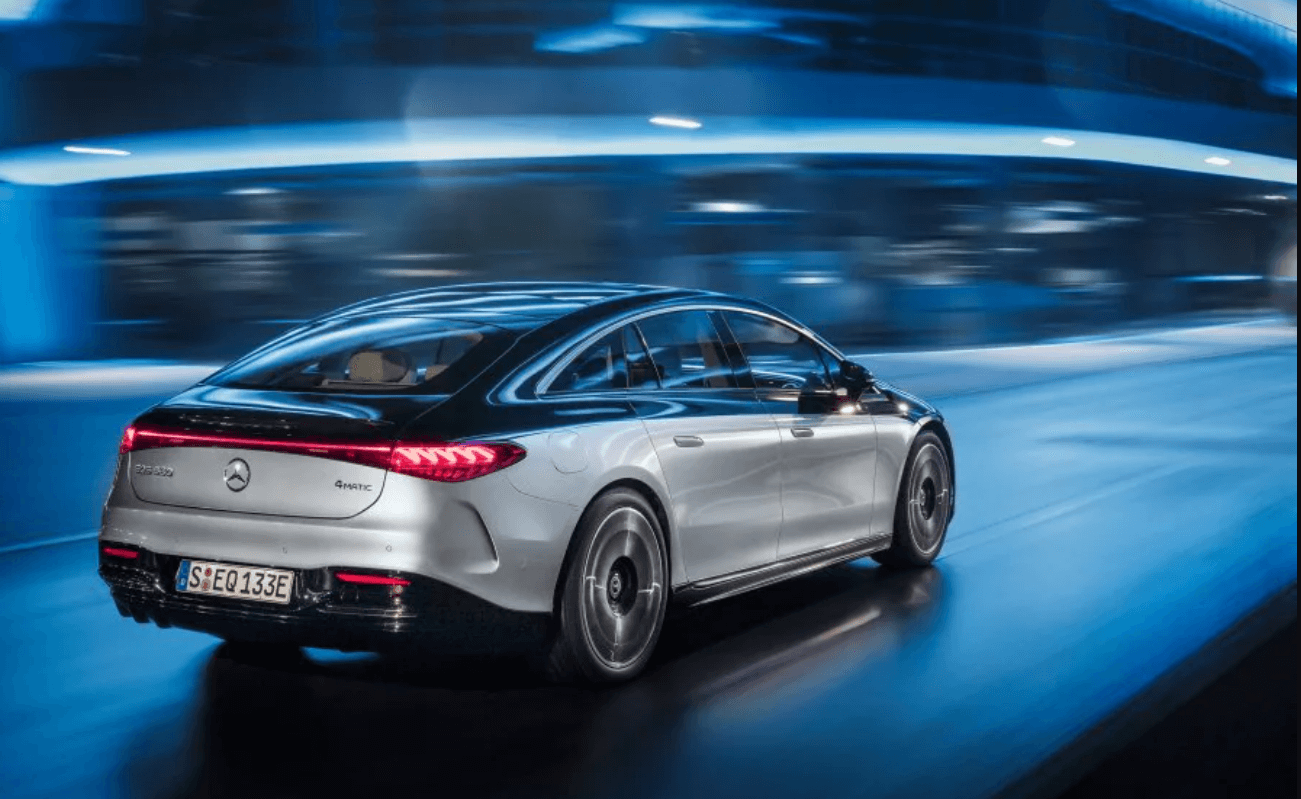 The EQS is part of Mercedes-Benz’s “Ambition 2039” initiative, which promises to have more than half of its future car sales to include electric drive systems, fully electric vehicles and plug-in hybrids.

The model, which has not yet been priced, will probably sell for between €80,000 and €150,000, Bernstein analyst Arndt Ellinghorst predicted, depending on specifications.

Mercedes sold 160,000 battery-powered and hybrid vehicles last year and over-fulfilled EU emissions targets. It aims to double its sales of electrified cars in 2021.

This year till March, Mercedes set a record in China, delivering 222,520 vehicles. Källenius said he believed the brand would continue to see “high growth rates in the second half of the year”, because of pent-up demand.

Tesla has paved the way for luxury EV cars, which were seen as boxed pared-down versions for a long time. The latest EQS, with its luxury features, is positioned to compete in the same segment.

Anna Domanska
Anna Domanska is an Industry Leaders Magazine author possessing wide-range of knowledge for Business News. She is an avid reader and writer of Business and CEO Magazines and a rigorous follower of Business Leaders.
« Major US banks report surge in profits for the quarter
Leading Japanese automaker Toyota previews the future of EV – the bZ4x »
Leave a Comment
Close

GameStop is undergoing a complete revival under new CEO.
12 hours ago