Germany's Mercedes-Benz plans to raise its stake in the premier UK car brand of Aston Martin Lagonda to help infuse some much-needed recovery in the brand.

Aston Martin’s foray into the stock market with an IPO did not do any favors to an already bleeding company that has quite a standing as a premier car brand of the UK. The announcement of the merger by Mercedes was called a “strategic technology agreement”. The deal will give Aston Martin, access to Mercedes’ electric car technology.

Formula One team owner Lawrence Stroll already bought a majority stake in the company some months ago. Please use the sharing tools found via the share button at the top. 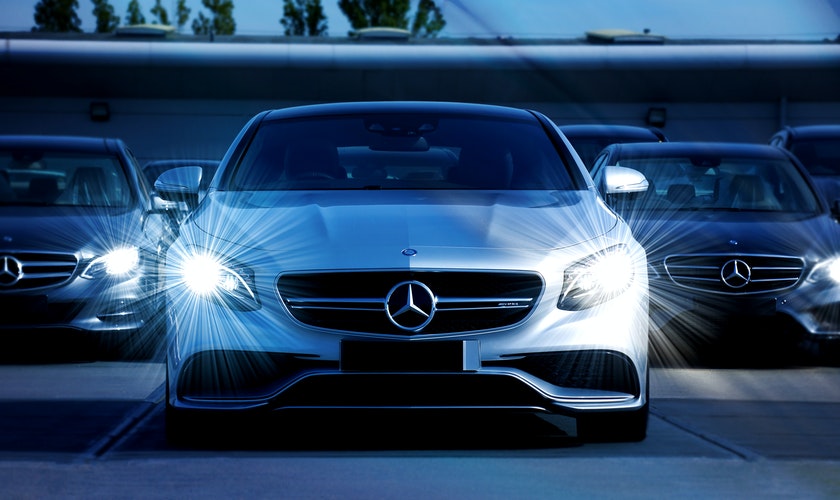 Stroll insisted that the James Bond film franchise staple car shelve plans to build its first electric car, the Rapide-E. He said that the company would not be building any electric cars till the middle of the next decade. This is when all major car makers are actively looking to EV and hybrid models to push their sales in the coming decades.

Mercedes first bought a 5% stake in Aston Martin in a deal that saw the two companies work on engine development.

The company also said on Tuesday that it had a long-term strategy to increase its revenues to £2bn ($2.59 billion) and attain earnings of about £500m in five years’ time.

Mr Stroll, a Canadian billionaire and executive chairman of Aston Martin, said: “This is a transformational moment for Aston Martin. It is the result of six months of enormous effort to position the company for success to capture the huge and exciting opportunity ahead of us.”

Wolf-Dieter Kurz, head of product strategy at Mercedes-Benz Cars, said: “With this new expanded partnership, we will be able to provide Aston Martin with access to new cutting-edge powertrain and software technologies and components, including next generation hybrid and electric drive systems.”

The share prices saw a dramatic fall of 94% on fears of falling sales and very costly pricing. Based on this poor performance the then chief executive Andy Palmer was eased out of his job. Mr Palmer was replaced by Tobias Moers, the former head of Mercedes’ performance car division AMG. Daimler’s stake was diluted to about 2.6 per cent.

Along with this increase in stake, Aston Martin announced it had secured £125million ($163 million)  equity financing with the new shares bought by a consortium led by  Stroll, the European family office Zelon Holdings and Permian Investment Partners.

Aston Martin posted a £29m pre-tax loss for the third quarter, down from a £43m profit in the same period last year.

Sanofi’s CEO Paul Hudson is dead serious about mRNA technology and capabilities with a $3.2 billion acquisition offer to Translate Bio.
5 hours ago