Mercedes-Benz collection – the automaker’s subscription service that allows customers to rent different luxury models of its car – is getting to consumers in Atlanta, said the company while celebrating a year anniversary of the service previously available in Philadelphia and Nashville only.

Mercedes subscription service, which is now common among other automakers, is an example of ongoing experiments in the automobile industry, with each firm recording varying success rates. Volvo, Audi, Porsche, and Cadillac have all joined the list of automakers that have launched subscription plans in search for a different route to make money outside production and sells of cars, SUVs, and trucks. Cadillac recently announced plans to re-launch the service with improved strategies involving the inclusion of more dealers. The GM-owned luxury-vehicle-making division had killed its subscription service after experimenting for one year.

Mercedes-Benz Collection in Atlanta is not a surprise. The Daimler-owned luxury automaker is only making efforts to bring the service to the city of its headquarters in the US; the same city Porsche first launched its subscription service. According to the report, Mercedes subscription in Atlanta will also be operated by Clutch Technologies managing the entire platform since its launch last year. The German automaker is also planning to test a new subscription tier that will exclusively feature its high-performance AMG models in Atlanta. 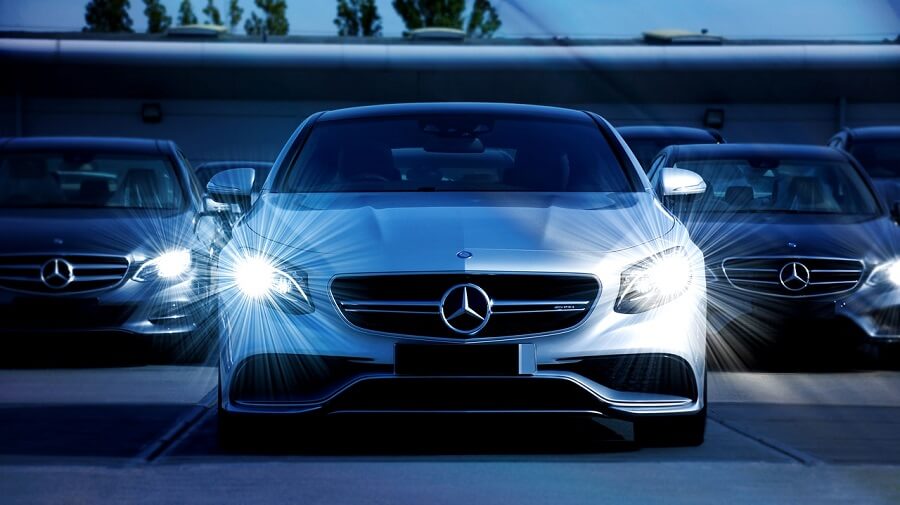 Mercedes-Benz collection – the automaker’s subscription service that allows customers to rent different luxury models of its car – is getting to consumers in Atlanta, said the company.

According to Mercedes, the expansion was inspired by the success recorded by the platform in its two initial markets. The program has been fruitful especially among young customers and those that have never owned a Mercedes. The company says 82 percent of the platform customers have never owned Mercedes-Benz. Interestingly, couples and families are also using the service as their primary car as a means of test-driving a wide range of Mercedes models, said MBUSA sales vice president Adam Chamberlain.

Depending on the subscription plan, Mercedes-Benz Collection allows its subscribers to choose between over 50 model variants. The service requires a one-time activation fee of $495 and has three tiers – Signature, Reserve, and Premier – that attract monthly fee ranging from $1,095 to $2,995. Each subscription plan includes insurance, vehicle maintenance, 24/7 roadside assistance, and no limitation in mileage.

Mercedes-Benz Collection works through both a local concierge and its app. Consumers are required to pass a credit check for their subscription and then access the range of cars based on their plan where they can request a vehicle. Based on the subscriber’s details and preferences in their profile, the concierge staff ensures the delivery is consistent. The concierge delivers a new vehicle that is washed, with a full tank of gas and will take away the previous vehicle at each delivery.

Anna Domanska
Anna Domanska is an Industry Leaders Magazine author possessing wide-range of knowledge for Business News. She is an avid reader and writer of Business and CEO Magazines and a rigorous follower of Business Leaders.
« Uber loses $1 billion in 1st Quarter, plans to cut incentives
Top Global Eco-friendly Companies with the Best Green Initiatives »
Leave a Comment
Close