Melrose, an FTSE 100 company, buys industrial companies and turns them around to profitable entities before selling them.

An earlier attempt to sell the $3.5 billion business was interrupted due to the Pandemic. On Thursday, it reconfirmed the resale process.

Melrose, an FTSE 100 company, buys industrial companies and turns them around to profitable entities before selling them. 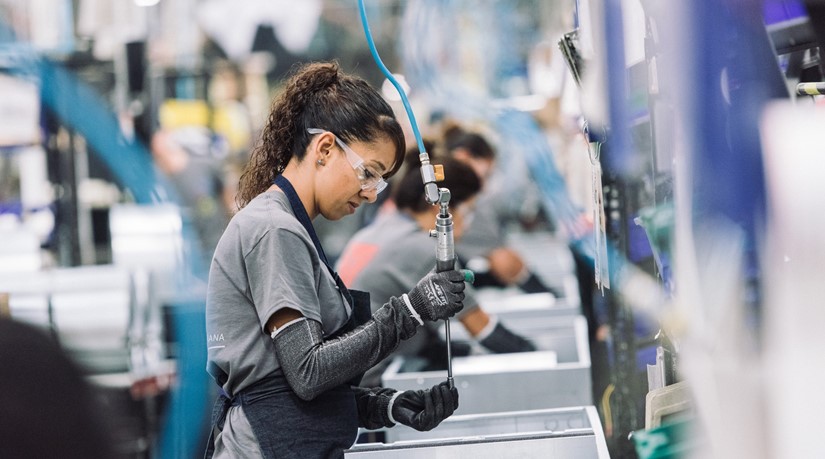 Peckham listed some achievements of the business. It has a 50 percent share of the US bathroom fans’ market. A $2.3 million investment has helped improve the performance of its products to reduce water and power usage in data centres. StatePoint, a liquid cooling technology deployed in energy-intensive sites such as data centres, is a jewel in Nortek’s crown. If the sales goes through, it would be Melrose’s largest disposal for years.

Prospective buyers of Nortek include the US industrial conglomerate United Technologies and Ireland-based Johnson Controls.

Nortek at present has a client list worth $500 million on its books.

Melrose’s press statement says that going lean at this time will allow it to focus on turning around the operations of British aerospace and automotive supplier GKN, which counts Airbus SE as its biggest customer.

Simon Peckham, chief executive of the group, said on Thursday that it was hoping to make its move as early as the end of 2021, despite warning against a recovery in its civil aviation business this year. “We are an acquisitive vehicle. The time is not quite ready,” he said. “We are looking at another major acquisition in nine, 12 months.”In 2019 Melrose took over GKN, the aerospace and automotive engineering business, in an acrimonious fight with its board.

In January. Melrose announced plans to shut down its automotive parts site in Erdington, a suburb of Birmingham, affecting 519 jobs. This has led to some heart burning. Jack Dromey, the MP for that region, said the move went against promises made by the company during the GKN takeover bid to make it a “British manufacturing powerhouse”, reports the Financial Times.

But Peckham defended the decision of the company, saying that the move was a result of the previous management’s decision to take its EV business out of Britain and that 40 percent of the auto manufacturing will disappear from Erdington in the near future as automobiles move to the EV and hybrid versions.

“All we can do is deal with the reality we inherit,” he said,

The Covid-19 virus has had a devastating impact on the aerospace business. Sales of components used in the sector have not recovered, and revenues have slipped from almost £11bn to £8.8bn over the year. Peckham said new aircraft orders will not resume along with air travel and will take time. And environmental concerns and strict emission norms are bound to hurt the sector further.