“Absolutely delicious” is the world’s verdict after tasting “Meiji the chocolate.” Chocolate marketing efforts on Instagram has never been as lucrative for any chocolate brand as it has been for Meiji Holdings. Meiji Holdings sold 30 million “The chocolate” bars in its first year of entering the market. 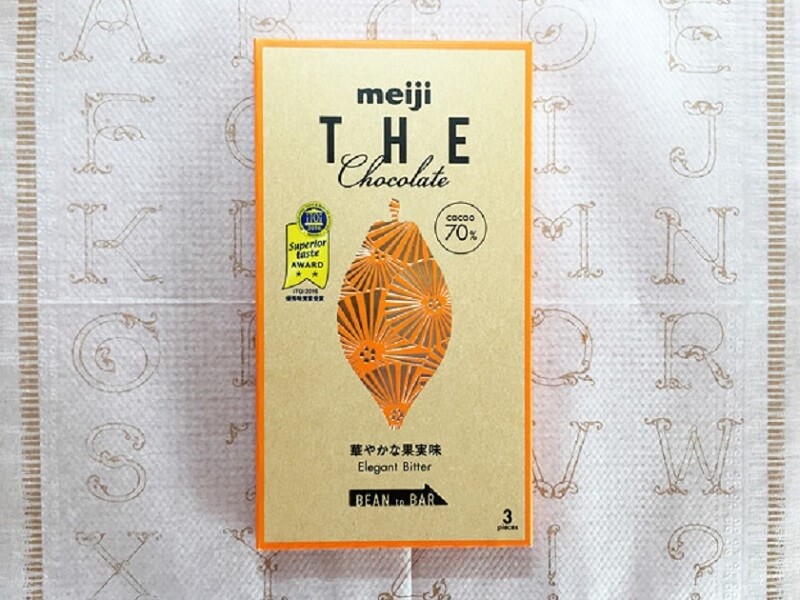 Meiji Holdings ensure that only the finest cacao beans are used to produce this chocolate bar and for this it directly deals with overseas farmers. Members of the confectionery goods development department of Meiji Holdings personally visit the cacao plantations in South America and check on the plants, people and equipment. The farmers are provided all the assistance from the company in the form of technical know-how and equipment. Later, the cacao beans are personally tested by Meiji’s confectionery experts.

“Meiji the chocolate” has been lauded by famous European chefs and sommeliers. “The chocolate” is the recipient of the Superior taste award given by the International Taste and Quality Institute as well as of the Club des Croqueurs de Chocolate Design Award. It has also won a bronze medal at the International Chocolate Awards 2016.  Many Japanese chocolate makers have entered into international chocolate competitions and seen great success. But it’s very rare for a large-scale manufacturer to win such distinguished laurels.

The Japanese are connoisseurs of chocolate, just like they are of wine. That’s probably why the chocolate became such a great hit in just a year. Meiji Holdings sold 30 million bars in one year. The product did a lot more than just break even in the first year itself.

Its Instagram-worthy packaging is another reason for its massive success. Most chocolate bars come in a horizontal packaging. “Meiji the chocolate” takes a different approach with a vertical packaging which adorns a shiny metallic cacao bean on the cover. The chocolate bar has a devoted Instagram following. “The chocolate” lovers are often found getting creative with the boxes and flaunting their creations on Instagram. 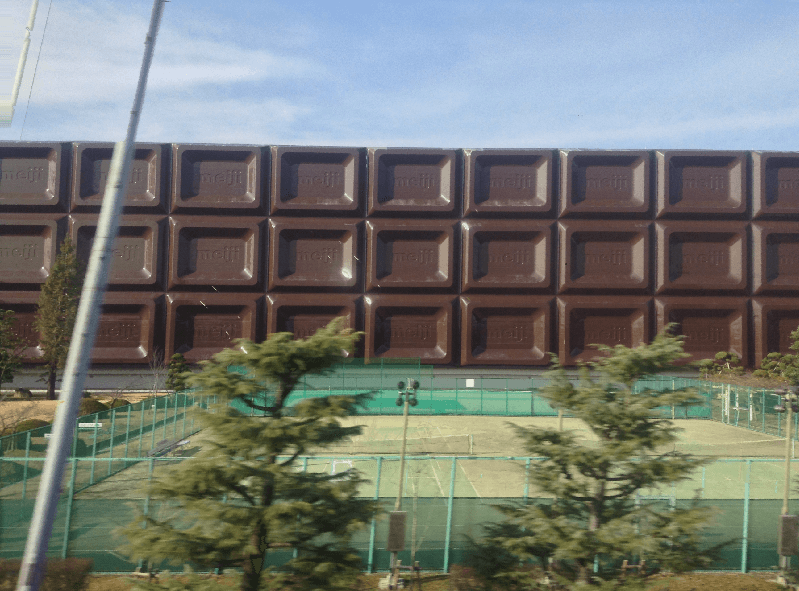 There has been a significant increase in chocolate consumption in Japan. Japan is the largest consumer market for chocolate in Asia. Most of the demand is however, met by international chocolate brands. Many small specialty shops have tried to capture the demand of high-grade chocolates but no one has seen the kind of success Meiji has seen with “The chocolate”. Meiji, which has been producing chocolate bars in Japan since 1917, has taken its time in perfecting “the chocolate” through trial and error. Their sincere efforts have certainly paid off.

Christy Gren
Christy Gren is an Industry Specialist Reporter at Industry Leaders Magazine she enjoys writing about Unicorns, Silicon Valley, Startups, Business Leaders and Innovators. Her articles provide an insight about the Power Players in the field of Technology, Auto, Manufacturing, and F&B.
« How Aldi, a Discount Supermarket Chain Is Giving Walmart A Run for Its Money
MacKenzie Bezos Signs The Giving Pledge and Pledges to give Half Her $35 Billion Fortune »
Leave a Comment
Close