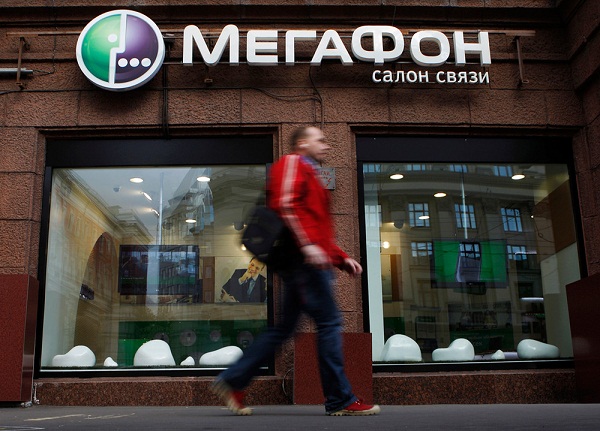 MegaFon threw its global equity market float to investors in Moscow on the 23rd of November. The estimated value of MegaFon’s upcoming IPO comes to approximately $2 billion. The offering took place in spite of indications that efforts to complete the order book would take time until the last minute.

Sources associated with the MegaFon IPO deal underlined that the ultimate take up of shares in the company, controlled by Alisher Usmanov, would be clear just the week after investors in the US return from the opening weekend of the holiday shopping season.

According to a certain source, the MegaFon IPO deal is expected to get complete unless there happens to be some sort of unexpected disaster on the markets. The source underlined that the MegaFon deal would be certainly oversubscribed.  Moreover, the cost range is expected to be solid.

Mobile phone company MegaFon is looking out to sell off its international depository receipts in Moscow and London at a cost ranging from $20 to $25 for each GDR, raising an amount of $1.7 – $2.3 billion as well as valuing the company business at $11billion to $14 billion.

Another source claimed that they were aware that the MegaFon IPO deal was going to turn out to be a bit of a speedy bookbuild. The transaction is going to take place after Thanksgiving weekend since the listing for the main comparable is present there and the investors in the US are in change of handling the MegaFon IPO deal.

A total of 888 investors seem to be vying with each other for a discount on MegaFon’s upcoming IPO, even though the firm would be estimated on the basis of core earnings multiples widely in line with its competitors even towards the low end of the indicative mark. One investor claimed that a discount of almost 10 percent is required to make the public find room for the company, including through the sale of MTS. The deal is not exactly in the final stages; only halfway there. He stated that if the company was not too greedy, they might have a chance to make it.

Usmanov acquired majority control of MegaFon company back in the month of April, when the company announced its motive to float in the October over concerns that corporate governance continuously surfacing following the dropping out of Goldman Sachs investment bank from the deal syndicate.

MegaFon’s upcoming IPO suffered a hold up while alterations at the last minute were carried out to the plan of Usmanov to fold his expansive business interests into a holding company, USM Holding.