A five-year-old British VR startup Improbable has been valued at more than $1 billion after raising $502 million from Japan’s SoftBank. The investment is thought to be the largest ever made in a nascent European tech firm.

VR startup Improbable was co-founded by Cambridge computer science graduates, Herman Narula and Rob Whitehead. Their product, designed primarily for developers, has applications such as epidemiology and modelling transport system. Improbable used cloud-based computing to create virtual worlds for use in massively complex games and large-scale simulations of the real world.

The British VR startup is based in Farringdon, London’s so-called Silicon Valley, and employs around 200 staff. It recently opened its first international office in San Francisco.

What Does the $1 Billion VR Startup Improbable Do?

Improbable’s main product is a platform for 3D graphics, SpatialOS, which enables the creation of virtual worlds. SpatialOS is still in beta mode, and will be launched soon. According to Improbable, SpatialOS “gives you the power to seamlessly stitch together multiple servers and game engines like Unreal and Unity to power massive, persistent worlds with more players than ever before.”

According to Wired, SpatialOS is being used to make a number of under-development games including World Adrift (not your typical MMOG), and MetaWorld (a VR social MMOG)). Improbable’s platform, SpatialOS will allow developers to build massively complex virtual reality world. Although, the secretive UK virtual reality startup operates on invite-mode only, where developers such as HelloVR, Bossa Studios, and Split Milk Studios can create a vast online world. While it is currently focused on make-believe worlds, it has already garnered the attention of developers who are modelling solutions to real-world problems. 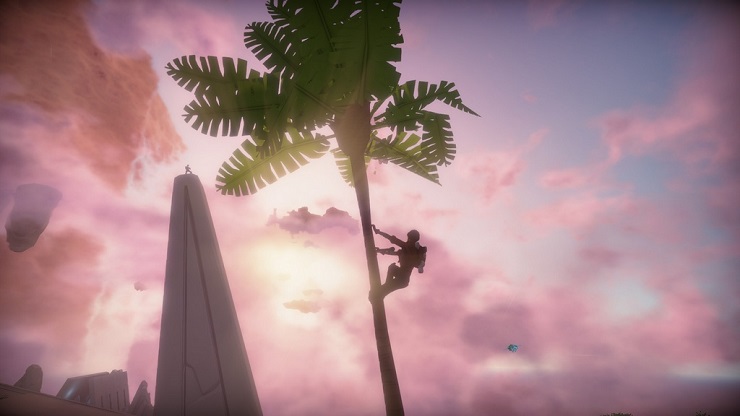 Improbable’s SpatialOS is being used to make a number of under-development games including World Adrift (not your typical MMOG), and MetaWorld (a VR social MMOG)

Earlier this year, the London-based company announced a deal with Google that will allow game developers to use its technology to create incredibly detailed modelling of real-world situations.

Today, VR startup Improbable announced a round of fundraising that brings $502 million to its coffers. This brings the company’s valuation at around $1 billion. The round was led by Japanese telco SoftBank at an undisclosed valuation. In addition, SoftBank has put managing direction Deep Nishar on Improbable’s board, although it will only have a minority stake in the startup. Last July, SoftBank acquired British chip designer Arm Holdings for $31 billion.

Anna Domanska
Anna Domanska is an Industry Leaders Magazine author possessing wide-range of knowledge for Business News. She is an avid reader and writer of Business and CEO Magazines and a rigorous follower of Business Leaders.
« Snapchat Earnings and Growth Slump are Warning Bells for the Social Media Company
Apple Funds Corning worth $200 Million to Produce Next Gen iPhones »
Leave a Comment
Close