Meet the Creepiest New Tracking Tool that is virtually impossible to Block! 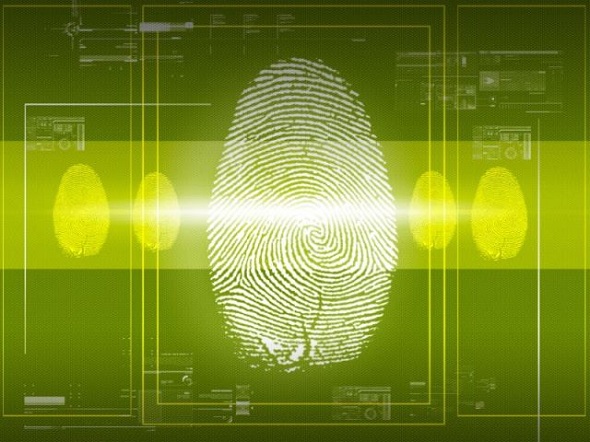 Canvas fingerprinting is basically utilized to build profiles of users based on their online activities, such as what ads they view, which news articles they find appealing

Remember the time when tracking of cookies restricted a few years ago, making it impossible for advertisers to track users and make more money? Well, it ended up with advertisers coming up with passable moves to track users every now and day, but none as strong and creative as the unwelcomed cooking-tracking moves that was suppressed. Unsurprisingly, trackers have now found one innovative way to meet their motives and it has been active since 2012!

Deceiving millions of users worldwide, using a new online tracking tool known as “canvas fingerprinting”, which works like cookies, allowing third parties to track websites that users visit. The most intriguing aspect concerning canvas fingerprinting is that it does not place files on the user’s PC, findings loopholes in the legislation against cookies.

Tech expert Matthew Sparkes enlightens on how it works: “Canvas fingerprinting works by asking your browser to draw a small image on your screen when you visit a website. Certain unique characteristics of your browser and computer mean that this image is drawn in a near-unique way that can be used to identify you.”

A team of researchers from the University of California, began tracking canvas fingerprinting in 2012 and learned that it has been one of the most exceptionally smart and deceiving ways invented to track website users without letting them get a hint of it.

“The tracking mechanisms we study are advanced in that they are hard to control, hard to detect and resilient to blocking or removing,” the researchers wrote in the paper. “Canvas fingerprinting uses the browser’s Canvas API to draw invisible images and extract a persistent, long-term fingerprint without the user’s knowledge.”

With respect to exceptionally controversial issue of online privacy, the researchers added that, “A frequent argument in online privacy debates is that individuals should take control of their own privacy online [but] our results suggest that even sophisticated users may not be able to do so without significant trade-offs.”

In one of the most recent studies done by Princeton University and KU Lueven University in Belgium, research specialist found that about 5.5 percent of top 100,000 websites have been utilizing canvas fingerprinting.

Canvas fingerprinting is basically utilized to build profiles of users based on their online activities, such as what ads they view, which news articles they find appealing. It basically lives of the type of feeds a user likes or view most frequently in order to create his/her profile. Much to the dismay of online protection advocates, fingerprints which are unusually hard to block, can’t be prevented by utilizing a standard web browser privacy settings or tools meant for anti-tracking such as AdBlock Plus.

Mathew Sparks remarked that, “The vast majority (95 per cent) was using code from AddThis, a company which provides social media sharing widgets. On many sites they provide the buttons which allow you to quickly share links via Facebook or Twitter. This gives them a large foothold across many parts of the web; it reaches 1.6 billion different Internet users every month, across 14 million domain names.”

Canvas Fingerprinting is effective right on tracking users right from top sites such as Whitehouse.gov to Youporn.com.