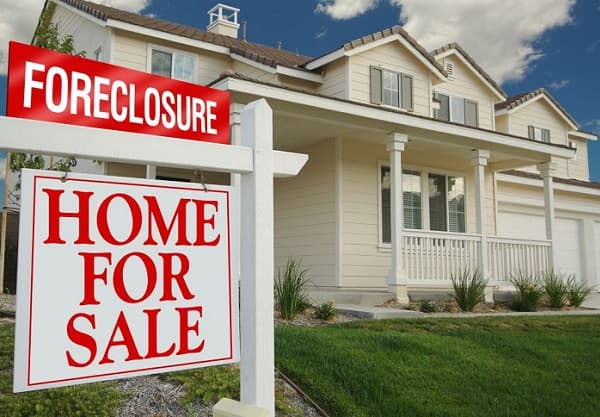 According to the latest reports from the real estate market, the struggling homeowners of the United States can now avoid foreclosure by way of mediation. The excitement of Verise Campbell knew no bounds because she could at last be of some help to the struggling homeowners for negotiating deals with the lenders so that they could avert foreclosure.

It was in the year 2009, when a financial crisis had swept all over the economy of the globe that Nevada had just about began a program to stop the loss of homes by a large number of people in a state that was hit hard by a housing collapse. This program was an exemplary step that was taken up by the state of Nevada in the matters of handling foreclosures. Quite obviously, the idea was not really appreciated by the lenders and the critics and was slammed as a possible way of holding them up for a while in between which the homeowners enjoyed the pleasure of a free ride. However, by now the state of Nevada has become a role model for twenty other states who are following the same measure of mediation.

The Aim of the Mediation Program:

The primary aim that was cited of this mediation program was to bring the lenders, borrowers and a third party who would be impartial to them both together to find a way so that the homeowners would be able to keep their homes or otherwise get themselves out of their debt in the best painless way possible. According to Daren Blomquist, the vice president of RealtyTrac, an online foreclosure property marketplace, this is the best way of reducing the foreclosure for a prolonged phase.

Even though the housing market of the United States is stabilizing after nearly six years of the rise of prices of the homes, the crisis regarding foreclosure is only halfway through. According to the data provided by CoreLogic, nearly 1.4 million homes were stuck at some phase of the foreclosure in the month of May. In addition, at the starting of the year 2012, another 1.6 million household were lagging behind in their payments. According to the opinions of some observers, the housing market will supposedly heal faster by way of clearing out of the cases that are pending foreclosure as early as possible. Nevertheless, this would mean that millions of families would lose their homes in no time at all. Some business magazines have an opinion that the pain associated with the former process would definitely be very painful and are hence in favor of the process of mediation. These mediation programs are now being in force in the District of Columbia and fourteen other states of the US apart from many other countries and cities of different states. The payments for them are made from the fees of the lenders and at times borrowers, government funds or a combination of both. Though the data on the effectiveness of the program is patchy, some figures definitely quite show that the program has helped the homeowners to not only keep their homes but also avoid being defaulters again.