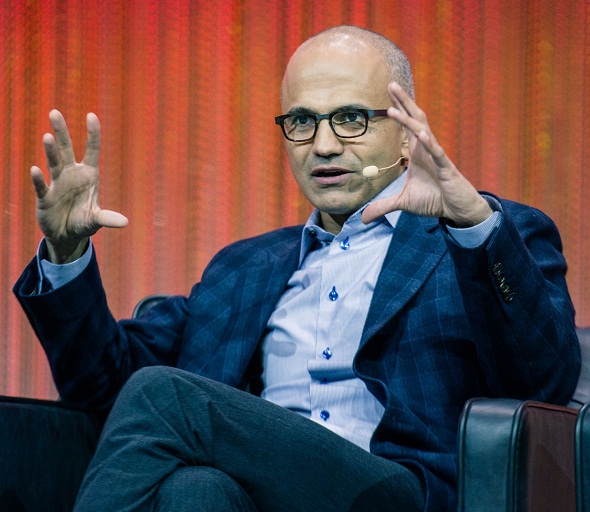 Microsoft has been battling the order for past several months.

Microsoft has drummed up an impressive amount of support from ten groups of top technology, media and business organizations in its fight against the American government, which is demanding access to the US giant’s servers in Ireland.

“This is not a case about a narrow legal issue but rather a broad policy issue that is of profound importance to the future of the Internet,” Brad Smith, Microsoft general counsel, said in an interview Monday.

Many of the tech companies like Apple, Amazon, Verizon, HP including cloud-computing firms that have tens of billions of dollars in overseas sales have joined with Microsoft to support their fight.

“Allowing the government to use such a warrant would expose U.S. companies to legal jeopardy in other countries which prohibit the disclosure of such data and spur retaliation by foreign governments, which would threaten the privacy of Americans,” said Randal S. Milch, general counsel of Verizon Communications, which filed an amicus brief with other technology companies.

Microsoft has been battling the order for several months, when a magistrate judge in New York handed a search warrant requesting access to a customer’s e-mails held in a Microsoft data center in Ireland and connected to a drug-trafficking investigation.

Microsoft opposed the warrant, arguing that it that it was grounded neither in the Constitution nor the U.S. law. In July, a U.S. District Court judge upheld the December 2013 order, and Microsoft appealed last week.

Smith believes that if the company loses, the foreign governments will lay down more rules that will make it more difficult for Microsoft to serve their customers.

Business organizations such as U.S. Chamber of Commerce and the National Association of Manufacturers, filed briefs debating the case’s implications for the U.S. economy.

Five major civil liberties groups submitted briefs arguing that privacy rights are at risk. And 17 leading media firms, including The Washington Post, filed briefs expressing apprehensions that the decision, if approved would dissolve legal protections that have barred the government’s ability to search reporters’ e-mails.

Microsoft has argued that the United States has well-established treaties with other governments that authorize it to look for information without adopting to extra-territorial claims.

Smith said on Monday that Microsoft backs legislation that would entitle U.S. law enforcement authorities to elongate their reach overseas, to serve a search warrant for information held in a server in Europe, for instance — if it were confined to data of U.S. citizens or residents.

Life’s many existential questions come in the form of an answer: a hot, fudgy brownie! But why do we celebrate National Brownie Day and what is it about brownies that we so love!
17 hours ago