Formula one technology to be used in medical to train surgeons

McLaren’s fourth ‘LT’ or ‘longtail’ lineup finally surfaced in Spain, barely two months the car was unveiled. The McLaren 600LT was inspired by a massive success recorded by the 575LT. Its the latest model from the F1 car maker and basically a ‘longtail’ treatment of 570S Couple, featuring additional upgrades: a longer body, more lightweight materials, better aero and extra power.

Like other LT models; McLaren GTR LT, 675LT Couple and 675LT Spider, the McLaren 600LT inherited more features to deliver swifter connection between drivers and the machine, track-focused dynamics and more driver engagement. For now, it is the most extreme lineup in McLaren’s entry-level Sport Series. 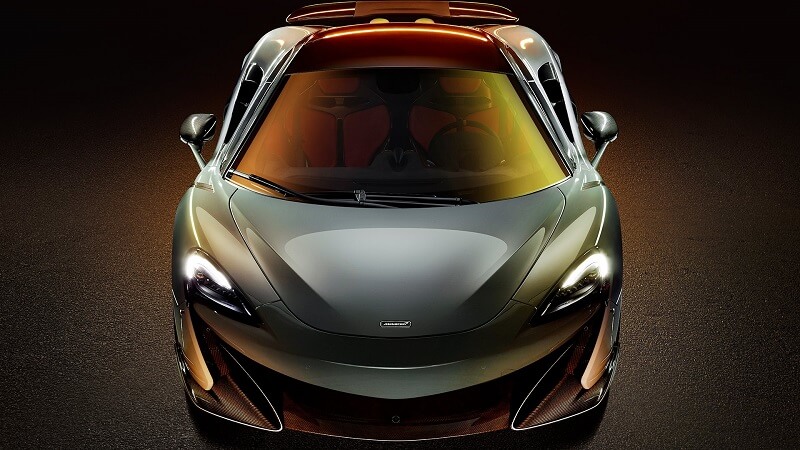 The McLaren 600LT gets top-exit exhausts and 20% new parts

With the 600LT depicting a transformed 570S Couple, the company says 23% of the car’s parts are relatively new and the silhouette is 74 mm longer than the platform it’s copying. This latest car is longer since its new carbon-fiber bodywork included side sills, a front splitter, fixed rear wing and extended diffuser, which activates the car’s aerodynamics. Other replaced parts also help in bringing down the 600LT weight to be 96kg lighter than the 570S Couple. The McLaren 600LT has a dry weight of 1,247 kg despite its additional size.

It is not difficult to spot many differences between the 600LT and the 570S car it’s built from. The 600LT’s dual exhausts are mounted at the top of the boot where it’s lying parallel to the driver’s shoulder. This allows the engine note to easily travel into the cabin. 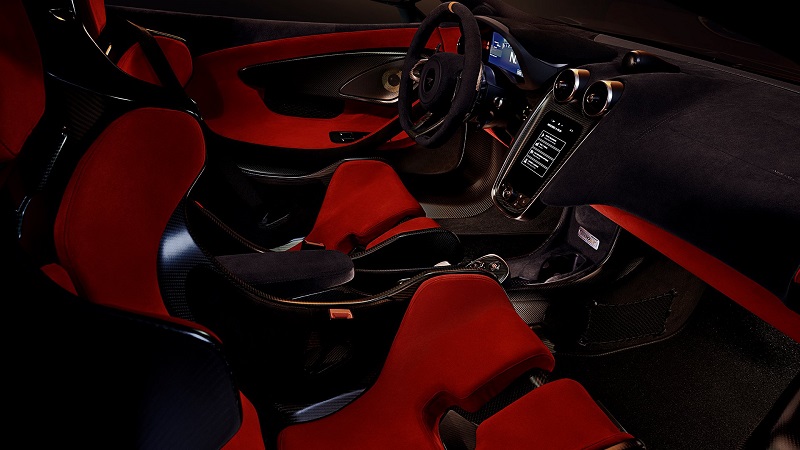 A more powerful M838T 3.8 liter engine generates all the noise

The 600LT is powered by an upgraded edition of the M838T 3.8 liter twin-turbocharged flat-plane V8, McLaren collaborated with Ricardo Plc to build. It generates 600 PS (591 hp) and 620 Nm (457 lb-ft) of torque, thanks to a new cooling system and the exhaust system that minimizes back pressure. The car is alleged to have a top speed of 204 mph and can achieve 62mph from 0 within 2.8 seconds. That’s quite impressive!

A much quicker steering and responsive pedals go along with the increased power. Drivers will be glad to have the well-balanced Pirelli P Zero Trofeo R tires slightly engulfing it’s forged aluminum wheels and the brakes inherited from McLaren Super Series model 720S. 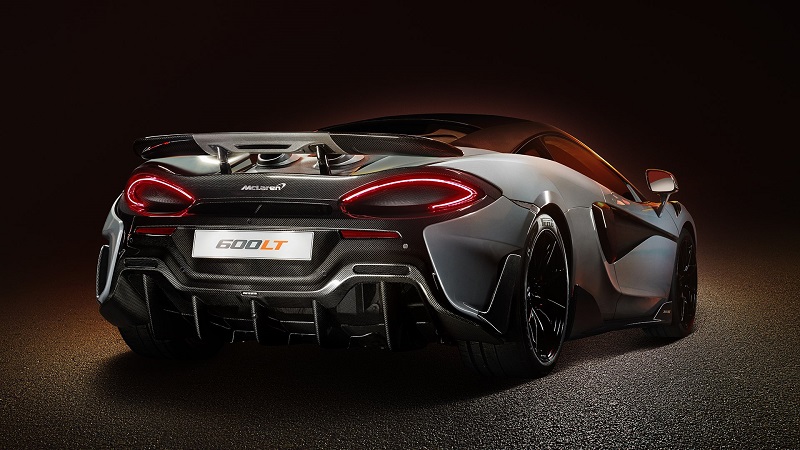 The Alcantara trim seats used in P1 model were deployed in the 600LT. Buyers have the option to install McLaren Senna’s super lightweight bottom holder. Of course, they should expect to spend more money. Other special features are also available through MSO.

Drivers are sure to cover those tracks listening from an upgraded 12-speaker Bowers & Wilkins audio system that features all theater needs. Embroidered headrests and camera for recording special times are some of the less performance-focused features in McLaren 600LT interior. 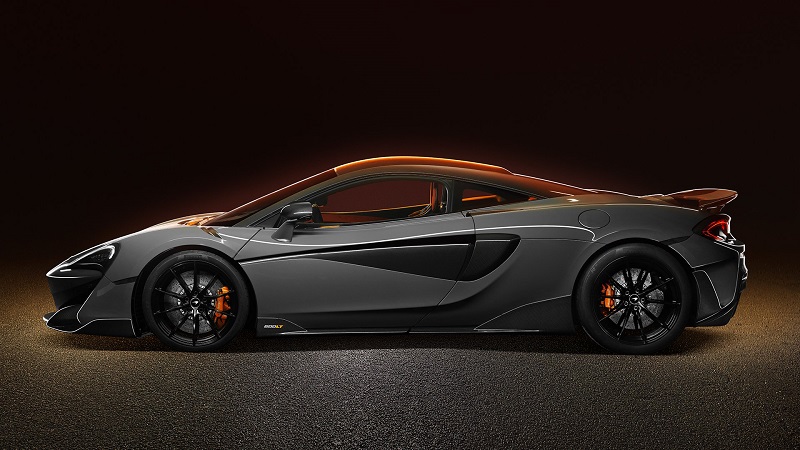 McLaren 600LT price starts at $240,000, that’s for the base model. Additional features and cloning of the car could cost an extra 51% of the price or $123,500. The 600LT is basically peeping into McLaren Super Series model 720S. Drivers have the options to choose which to buy based on the price.

Anna Domanska
Anna Domanska is an Industry Leaders Magazine author possessing wide-range of knowledge for Business News. She is an avid reader and writer of Business and CEO Magazines and a rigorous follower of Business Leaders.
« LG’s new Exoskeleton Suit can help prevent worker injury
PepsiCo buys SodaStream as it doubles down on sustainability »
Leave a Comment
Close