We all know McDonald’s classic St. Patrick’s Day beverage, in five flavors this year. Turns out, it has more in store for us then an expanded line of Shamrock Shakes! McDonald’s has hired aerospace and robotic engineers to redesign the regular straw to deliver the fifty-fifty ratio of flavors of its new Chocolate Shamrock Shake.

The company has partnered with aerospace and robotics engineering firms JACE and NK Labs to design a new way to move semi-solid liquids from cup to mouth with minimum effort. The high-tech straw is called STRAW, which is short for Suction Tube for Reverse Axial Withdrawal. 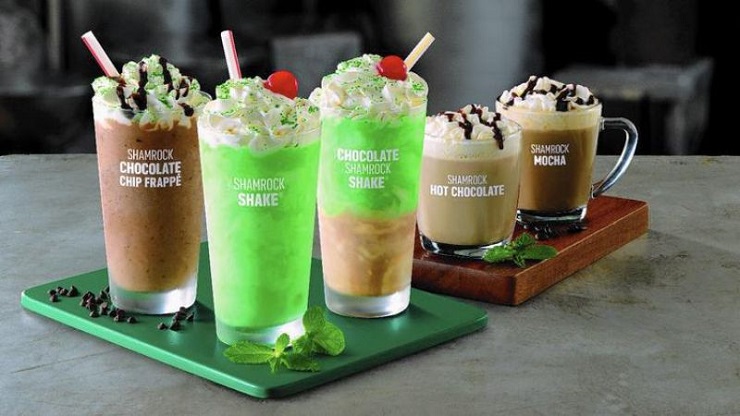 “From a physics perspective, it’s actually quite difficult to deliver a proportional amount of both chocolate and mint flavors with each sip. But that’s exactly what we did. It’s a marvel of fluid dynamics,” Seth Newburg, principal engineer and managing partner at NK Labs, said in a statement.

The straw has a J-shaped design, which will perfectly blend both the chocolate and mint portions every time you take a sip. The U-bend and the strategically places holes will allow for better flow and mixing of the shakes ingredients. The plastic straw has a total of four holes, including one at the bottom.

The engineers and designed worked on the McDonald’s straw for months. A number of different designs were created using 3D printing and other techniques. 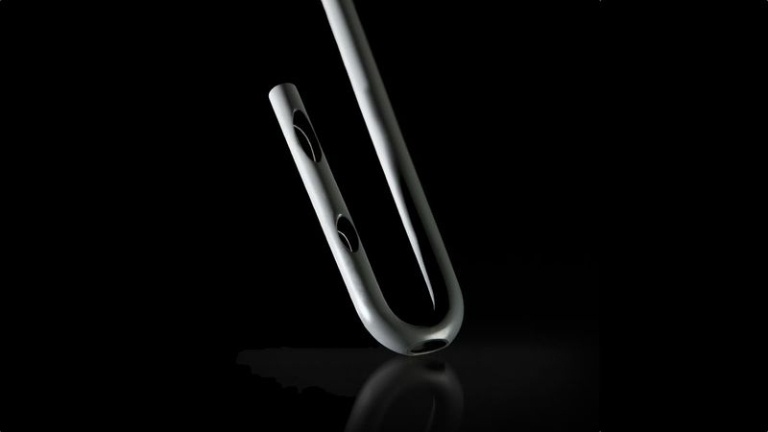 The burger chain has produced only 2,000 straws for Shamrock season. They’ll be available at participating restaurants with the purchase of a Chocolate Shamrock Shake.

Anna Domanska
Anna Domanska is an Industry Leaders Magazine author possessing wide-range of knowledge for Business News. She is an avid reader and writer of Business and CEO Magazines and a rigorous follower of Business Leaders.
« What the History of Pizza Delivery says about Entrepreneurship
A Look at the $2.7 Million Bugatti Chiron Supercar »
Leave a Comment
Close

The US reported the highest inflation recorded in the last dozen years at 4.2 percent in April, riding on government stimulus packages, improved energy prices, better spending and
14 hours ago