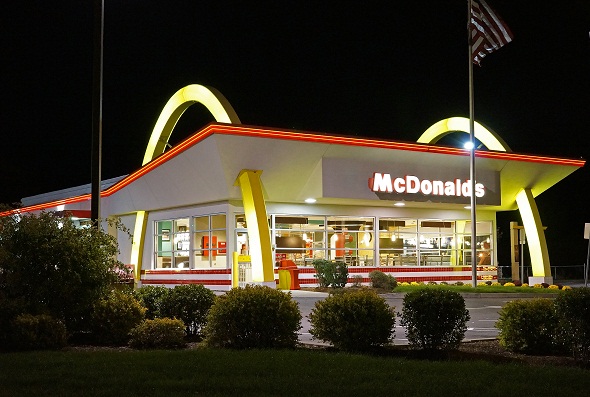 One of the most well-known fast-food chains in the world, McDonald’s announced it’s going to change some of its ingredients and how people get its food after the company reported yet another monthly decline in U.S. sales and customer service.

McDonald’s said they will take off eight items from the menu and cut down the number of Extra Value Meals in an effort to expedite service and boost sales. They will also shorten the food ingredient lists to answer customer demand for simpler and more natural food.

CEO Don Thompson and Mike Andres, the president of McDonald’s USA, are meeting with analysts and investors in Oak Brook, just two days after the world’s largest restaurant company posted its worst monthly U.S. sales in more than 13 years.

Andres said that including more than 100 items to the menu over the past decade helped boost sales, touting that the items added brought revenue of nearly $770,000 at an average restaurant. However, the more complex menu also made it hard for restaurants to execute and maybe difficult to order, he said.

While excluding some weaker performing items, Andres assured that McDonald’s would also offer food that is more culinary inspired and sell products with shorter and fresher ingredients. “We are not going to re-energize this business by taking incremental steps,” Andres said.

The meeting in Oak Brook, Illinois, came after the world’s largest fast-food chain reported earlier this week of yet another monthly decline in U.S. sales. It said the figure fell 4.6 percent at established locations in November, the biggest drop since 2001. McDonald’s U.S. same-store sales have not increased since October 2013, where it has more than 14,000 restaurants. The company is betting that the slimmer menu will better service and re-establish it as a leader in burgers.

Andres, who manages more than 15,500 restaurants in the United States and Canada, came back to McDonald’s in October after leaving McDonald’s for a couple of years. During his absence, he headed steakhouse chain Logan’s Roadhouse.

McDonald’s rolled out a new organizational structure in October for the United States as it tries to allow local operators make more of their own decisions. McDonald’s said it would create four new U.S. zones: Northeast, South, Central and West, allowing it to become more agile.