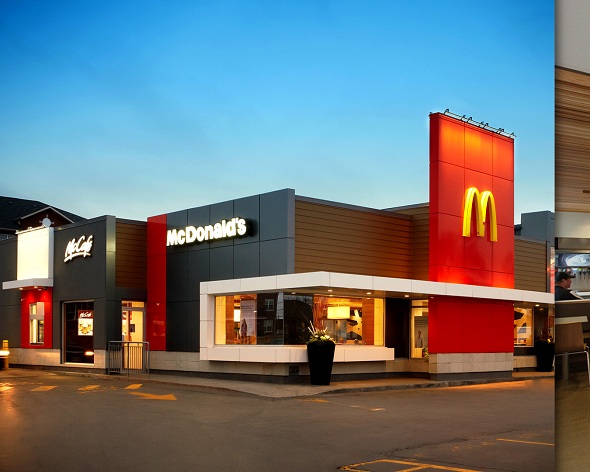 McDonalds is set to launch a new digital manifesto in a bid to expand its digital presence, modernize the brand and drive customers. The American fast-food chain is now offering online “music experiences” i.e. music and entertainment offerings to consumers integrated along with its new online food-ordering app.

According to reports, McDonalds is developing a “variety of digital music and entertainment experiences” in a bid to “reward its most enthusiastic customers and drive frequency“.

Currently the iconic fast-food chain is on a recruitment drive and is advertising a large number of digital, technology and IT roles.

McDonalds not so long ago, announced that Ticketmaster’s Julia Vander Ploeg will be joining its digital team as the first US vice president of digital, while it is on its way to hiring a number of professionals including product director of music and entertainment. For the position of product director, job role would involve creating a “variety of digital music and entertainment experiences that McDonald’s will provide to customers, to reward the most enthusiastic customers and drive frequency”. The global digital team is said to be formulating a range of loyalty and e-commerce initiatives to boost sales by extending its reach as “advance McDonald’s efforts in the digital space”.

Currently, the team is already working closely with the IT division, which occurred after the arrival of digital chief Atif Rafiq in October last year.

According to one ad for an e-commerce platform project lead, McDonalds states that it aims to remove “physical boundaries” and enable customers to “connect to and order McDonald’s any time or place, globally”. McDonald’s food app, which is currently compatible with its 2,000 US restaurants, will witness the changes soon with the company’s aim to “revolutionize” consumer experience.

Dominating with a strong digital presence and a series of digital experiences to consumer is currently on top of the marketing agenda for 2014 in McDonalds this year. McDonalds told analysts earlier this year, that digital plans with respect to the company’s future would be focused on using customer insights into actions in order to create a much better awareness for its brands globally.

McDonalds has already partnered with flagship social media network Facebook to get underway with a few videos post summer’s FIFA World Cup. Earlier, McDonalds had put a similar concept to trial to infuse technology in its UK outlets by allowing customers to use iPads.

Last month, it revealed similar plans for French and Australian markets where it is “accelerating” its digital efforts and is “already executing some elements of our e-commerce digital strategies”. McDonalds is also “testing various additional elements of our strategy in other markets, like Sweden and the US”.

The news doesn’t come out as a shocker, since the fast-food chain is currently struggling in Russian and Asian markets, post store closures and rotten meat food scandal respectively.