McDonald’s and the pac-man hold of the Anti-trust Authority.

McDonald’s is under scrutiny in Italy based on several complaints by its franchise operators and, if found guilty, could be fined almost 10% of its global turnover.

The antitrust authority, AGCM, is investigating McDonald’s agreement terms with franchise operators. Three McDonald operators filed complaints in March regarding rents, royalties, the size of their investments and sales policies.

McDonald’s, which made $19.2 billion in revenues in 2020, said it was “certain of the correctness of our work” and open to collaborating with the agency.

The Italian anti-trust authority says that some of the clauses in the franchise agreement could constitute an abuse of economic dependence, according to the document dated Aug. 4.

The clauses pertain to pricing, promotions, stocks, supplies and purchases, financial management, among others, and are binding upon the franchisees and could be termed as forceful. 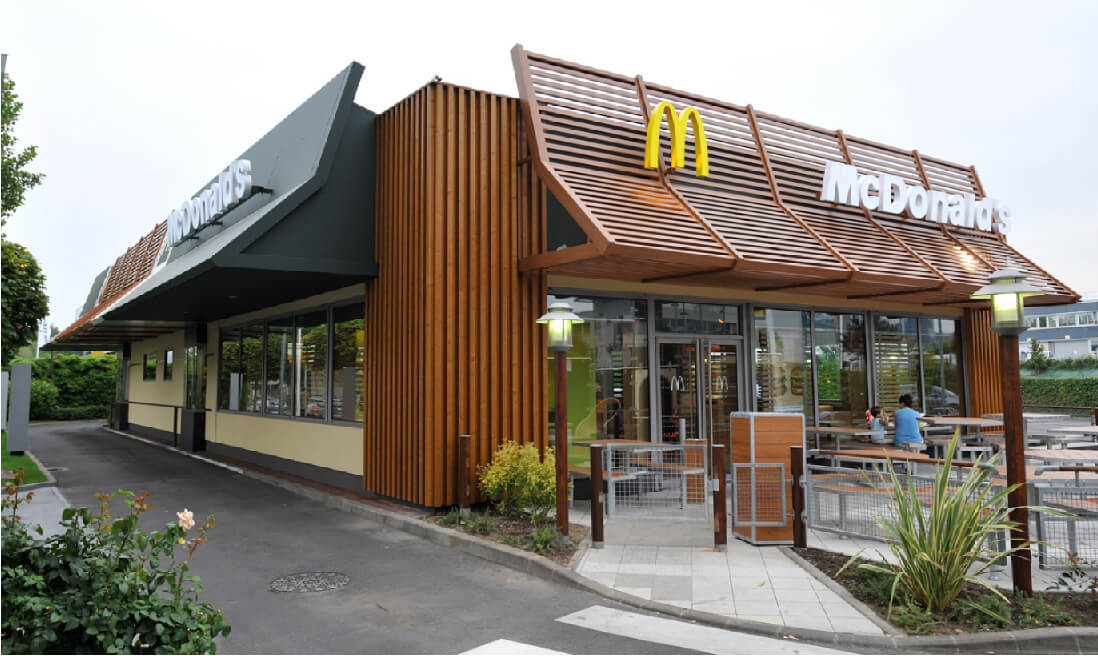 McDonald’s to get better with their correctness of work.

Antitrust laws prohibit companies from abusing the economic dependence of another company via unjustifiably burdensome or discriminatory contractual conditions, especially when the latter cannot find a viable alternative.

McDonald’s said: “While we do not yet know details of the investigation launched by the Italian Competition Authority, we are open to collaborating with the Authority, and we are certain of the correctness of our work and of the role that McDonald’s has had and continues to have in stimulating entrepreneurship and in supporting the country’s economy.”

McDonald’s has 60 days to respond once it is notified and the investigation must be wrapped up by Dec. 31, 2022, the document said.

Earlier in 2017, the fast-food chain was accused of improperly driving up consumer costs in France, Italy, and Germany by forcing the company’s franchisees to swallow antitrust practices.

In 2017, Italian consumer groups Codacons, Movimento Difesa del Cittadino and Cittadinanzattiva took their grievances to the AGCM.
The fast-food giant was accused of taking advantage of its dominant market positions by requiring its franchise holders in the three European nations to display higher prices than those at company-operated sites, according to the complaints filed with competition authorities in those countries.

The complaints further said that McDonald’s also charged excessively higher rents for franchise locations and imposed terms that restrict franchisees from shifting to other brands.

In 2016, an antitrust complaint was filed by a coalition of Italian consumer groups, backed by the U.S. Service Employees International Union, with the European Commission, the European Union’s executive arm. The commission advised the group to lodge the same with national competition officials in their respective countries.

McDonald’s is “forcing customers of its franchised restaurants to bear unjustifiable price increases,” said the President of Indécosa-CGT, then. “Ultimately, whether one is an employee, a consumer, or a citizen, we are all victims of Ronald McDonald’s limitless greed.”
Indécosa-CGT is the French Association for the Information and Defense of Salaried Consumers.