Come February, McDonald’s will test the plant-based McPlant burger developed in collaboration with Beyond Meat at eight U.S. outlets.

The trial will be the next step in McDonald’s cautious push to expand its plant-based meat offering. Even while other fast-food restaurants rushed to add fashionable dishes to their menus, the firm took its time to learn more about the lifespan of meat replacements and customer demand. Burger King, for example, which is owned by Restaurant Brands International, has had the Impossible Whopper on its menu for protein more than two years ago.

For a short time, clients in Irving, Texas, Carrollton, Texas, Cedar Falls, Iowa, Jennings, Louisiana, Lake Charles, El Segundo, California, and Manhattan Beach, California, will be able to order the McPlant. According to McDonald’s, the meat-free patty will be made with peas, rice, and potatoes, and the McPlant burger will be topped with a slice of American cheese, mayonnaise, and grilled on the same grills as its beef patties.

McDonald’s confirmed the restricted test is intended to assist the chain in assessing the effect of adding a plant-based burger would have on its operations. New menu items complicate kitchen operations, and a countrywide labor shortage has exacerbated the problem.

As the chosen provider of plant-based patties, McDonald’s worldwide network creates a vast potential for Beyond Meat. In February, the two corporations signed a three-year partnership deal. 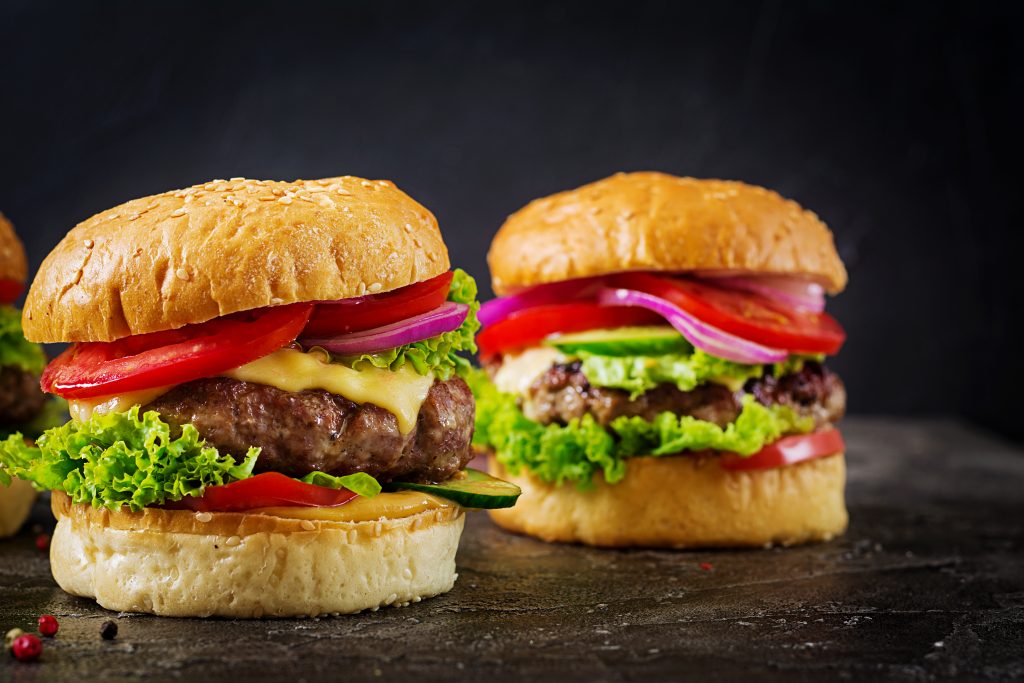 In several overseas countries, such as Sweden, Denmark, Austria, the Netherlands, and the United Kingdom, the fast-food behemoth has already begun serving vegan burgers. McDonald’s tested a vegan burger using a Beyond patty in several dozen Canadian outlets in September 2019. By April of the following year, the chain had ended, and the company has said that it had no intentions of bringing back the P.L.T. burger.

McDonald’s is one of the biggest players in the global fast-food industry. Their success means that other companies are forced to compete harder or risk being left behind.

They will use local franchises to keep costs down. The average cost of opening one store runs between $800,000 and $1 million.

Meanwhile, McDonald’s plans to invest another $300 million in technology to speed up food preparation. One of their main innovations is the ordering system M-System. The software allows customers to order from wherever they like. There is no longer any need to wait in lines at a counter. And the software can track what each customer orders.

Many people think that McDonald’s sells burgers, fries, and drinks that are outdated. But the fact is that they have been very successful. More than half the people who eat out do not cook at home. According to Nielsen Research, Americans spent $28 billion eating at fast-food restaurants last year. McDonald’s will continue focusing on its core business meals made from beef, chicken, and pork. It should be able to keep prices low thanks to economies of scale. This makes them affordable and easy to prepare.

Consumers are increasingly turning to Beyond or Impossible Foods for meat replacements, claiming the health and environmental advantages of avoiding regular meat. Adding plant-based meat to a restaurant’s menu may attract new customers while also assisting the establishment in meeting its environmental aims. However, one disadvantage of plant-based meat is that it is more expensive for both restaurants and customers. The McPlant burger will cost the same as regular McDonald’s burgers during the U.S. trial.

McDonald’s stock has increased by 13% this year, valuing the company at $187.06 billion. Beyond’s shares have dropped 16 percent in the same period, bringing its market worth down to $6.64 billion.