Ranchers and farmers have been pumping cows, chicken, and pigs full of human antibiotics that is slowly destroying the world’s ability to treat infections. The U.N. has called it a global health crisis on par with AIDS, and the CDC now blames antibiotic-resistance for causing 23,000 American deaths each year. While most countries have taken steps to limit the use of antibiotics in animals, there are loopholes in the legislation that may still allow antibiotics to be used as growth promoters.

Chipotle, Subway and Panera Bread are among the nation’s fast food restaurant chains that serve meat “raised without antibiotics,” while McDonald’s has claimed that its chicken is raised without crucial antibiotics. 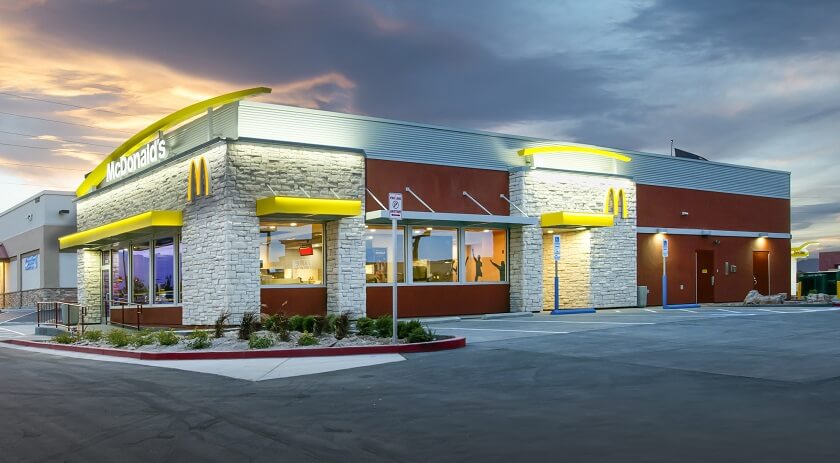 Companies are well aware that consumers are driving the demand for antibiotic-free meat.

McDonald’s, the nation’s top beef buyer, has announced a new beef antibiotic policy affecting 85 percent of its global beef supply by 2021. The new policy directs its global suppliers to reduce the use of the drugs in beef produced for the company. The Natural Resources Defense Council has been a stakeholder engaged on the policy since early 2018.

The Chicago-based company said it would work with meat suppliers in its 10 largest beef-sourcing markets, including the U.S.

A New Label for Bigger Profits 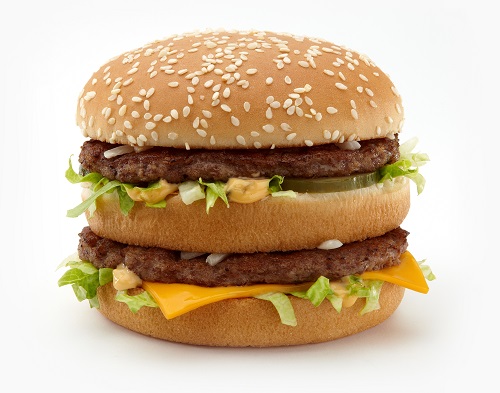 The new antibiotic policy could signal a shift for the global fast food industry.

No Antibiotics Doesn’t Safeguard Against Crisis

Anna Domanska
Anna Domanska is an Industry Leaders Magazine author possessing wide-range of knowledge for Business News. She is an avid reader and writer of Business and CEO Magazines and a rigorous follower of Business Leaders.
« Uber vs Lyft: Whose IPO will set stocks soaring?
Android users can donate to Charities through Play Store »
Leave a Comment
Close