Mayonnaise is now a secret weapon to develop nuclear fusion

A common kitchen condiment may determine the fate of one promising aspect of US nuclear fusion research.

Physicists sometimes use inertial confinement studies to recreate the conditions necessary for fusion reactions. The method involves bombarding high-powered energy lasers to a gas compressed and placed inside a centrifugal chamber where it’s frozen inside pea-sized metal pellets. The process heats up the gas to a staggering 400 million degree Fahrenheit – a few million Kelvin.

The process, which tends to have an unwanted side effect, happens within a few nanoseconds and the pellets usually explode before it could reach nuclear fusion conditions. This mean, scientists need to properly understand the physics at play before they can take the concept further. That’s where the popular kitchen condiment comes into play.

Associate professor Arindam Banerjee of Lehigh University’s mechanical engineering and mechanics has developed several devices with a team of other researchers to unravel the forces in inertial confinement studies. Banerjee studies the dynamics of materials in extreme conditions. 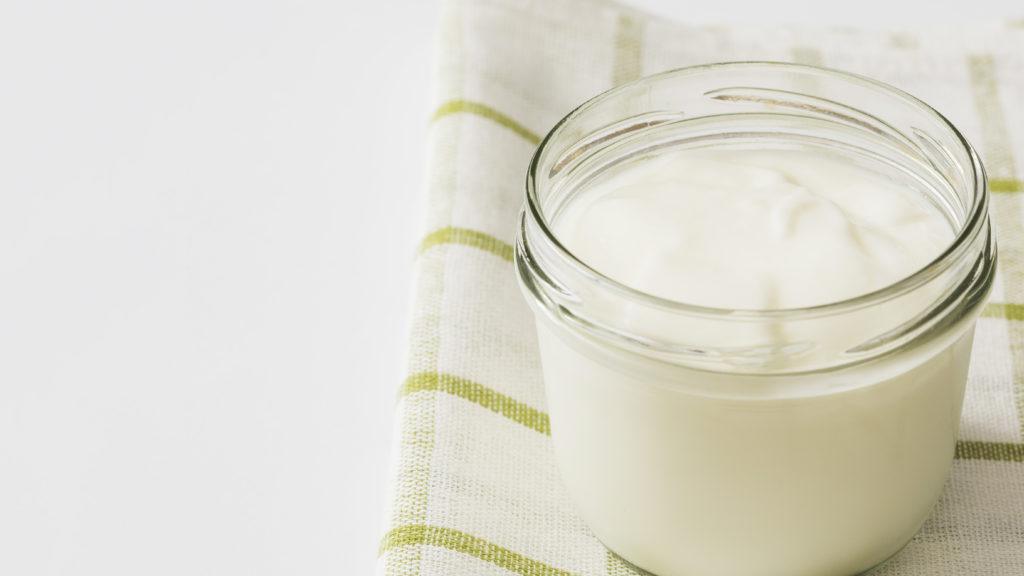 Newly published research by Arindam Banerjee of Lehigh University indicates that Mayonnaise may determine the fate of US nuclear fusion research.

The team investigates the instability phenomenon between materials of varying densities under extreme environments as one of their subjects. Their studies include Rayleigh-Taylor instability – pellets and gas which Banerjee likens to as the air inside a balloon.

The air inside a balloon pushes against the confining material as the balloon compresses, in an attempt to move out, Banerjee explained in a press release. The balloon will eventually burst due to pressure at some point. “The same thing happens in a fusion capsule. The mixing of the gas and molten metal causes an explosion.”

Banerjee’s team looked to replicate the metal in an attempt to understand how gasses interact with molten metal. They resolved that the metal dynamics at high temperature and the material properties are similar to those of mayonnaise at a low temperature.

The team subjected the molten metal conditions to a Hellman’s Real Mayonnaise they poured into a Plexiglass container and computed the parameters associated with the instability using a high-speed camera and an algorithm for image processing.

Results of the experiment – a rare use of mayonnaise in scientific research – have been published in a peer-reviewed scientific journal; Physical Review E

More could be required from scientists to understand the physics and the fundamental hydrodynamics of nuclear fusion reactions. Physicists can recreate models of the forces at work in different reactions by being more creative and maybe substituting some of the ingredients in experiments.

According to Banerjee who has been experimenting with mayonnaise since 2015, a better understanding of such forces could be valuable in solving different challenges in astrophysics, geophysics, industrial processes, and inertial confinement fusion-related problems in high-energy-density physics.

Anna Domanska
Anna Domanska is an Industry Leaders Magazine author possessing wide-range of knowledge for Business News. She is an avid reader and writer of Business and CEO Magazines and a rigorous follower of Business Leaders.
« Jeff Bezos’ Lunar lander “Blue Moon” will make space journeys 24 times easier
5 Daily Habits of Entrepreneurs you should adopt today »
Leave a Comment
Close