What’s your next vacation destination – a Caribbean country, Western Europe, East Asia? How about a short trip to Mars? Elon Musk has estimated to launch his Mars rocket or spaceship (as he wants to label it) to be ready for short flights by early 2019. He is still apprehensive about the optimistic timeline though. The Mars spaceship would take about 30 minutes to travel from New York to Shanghai. 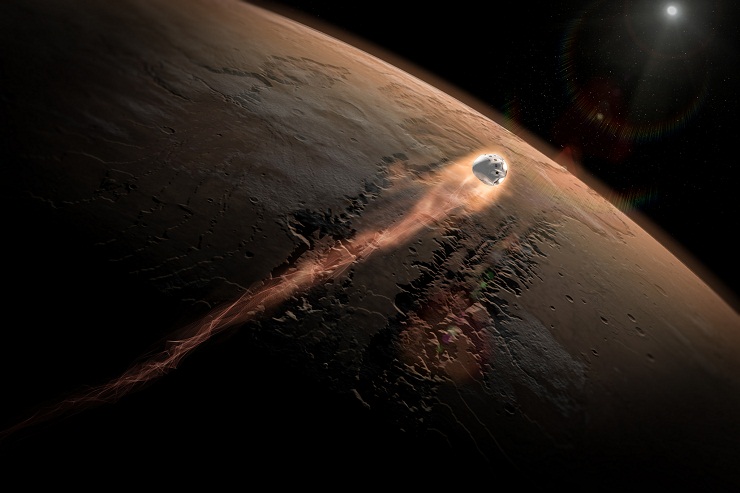 SpaceX founder & CEO and the lead designer, Elon Musk divulged the news during a surprise appearance at South by Southwest® (SXSW®) Conference & Festivals in Austin Texas.

The announcement of the development comes right after SpaceX tested Falcon Heavy in the previous month. The rocket’s design is based on carrying humans into space. Moreover, it is the most powerful operational rocket in the world by a factor of two. The design includes three Falcon 9 nine-engine cores in the first stage, whose 27 Merlin engines produce more than 5 million pounds of thrust at takeoff, which is equal to eighteen 747 aircraft. Only the Saturn V moon rocket, exhausted more payload to orbit.

SpaceX is a privately-held organization that designs, constructs and launches aerospace vehicles headquartered in Hawthorne, California. The company was founded in 2002, with the mission of making interplanetary space flight viable and enabling people to live beyond the Earth. It has successfully launched three vehicles to date namely, Falcon 9, Falcon Heavy, and Dragon.

In a 2011 interview, Musk had mentioned about the expedition on Mars as a potential future research topic. He had anticipated sending humans to Mars within 10–20 years. Last year, he called his Mars rocket as BFR or Big Falcon Rocket. 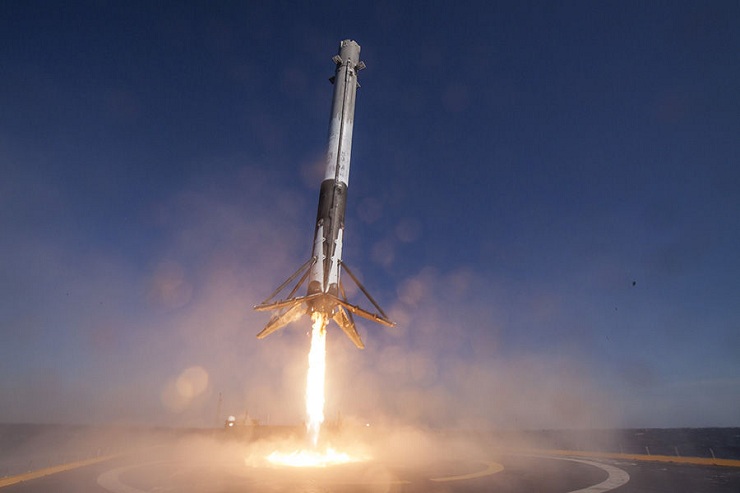 The concept of reusability in rocket design is fundamental

The success of travelling to and from Mars mission would be a historical breakthrough in the advanced future. Musk reiterates that the concept of reusability in an operational rocket design so fundamental. It is associated with reducing total cost, marginal cost per flight necessary drastically.This will help reduce the cost of travelling between planets. Currently, the goal is to reduce it compared to Falcon I flight, that is, $5 -$6 million.

The aerospace automobile designer added that BFR is mere a medium of transport to passengers, crew, luggage and energy. Entrepreneurs need to come forward as a tremendous investment on Mars is the next prospect. Everything required for human settlement on the red planet needs to be built from scratch. He believes that the other companies or countries will pursue similar possibilities, once they spot a feasible rocket makes it way to Mars. 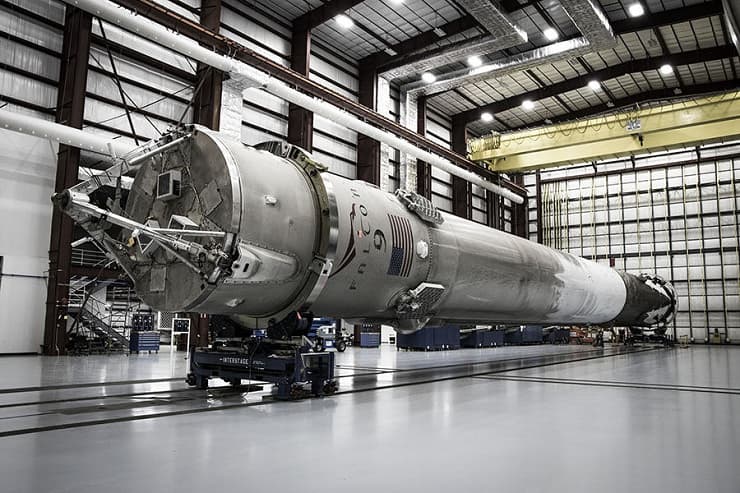 In a candid question & answer session at the SXSW festival, Elon Musk lightened the atmosphere by answering unrelated questions like, why he is scared about artificial intelligence, why he’s not upbeat on flying cars, who is the inspirational source for him, and others. He also talked about the first Martian government constitution. Probably, it would be a direct government where the citizens would vote on the issue rather than selecting the representative.