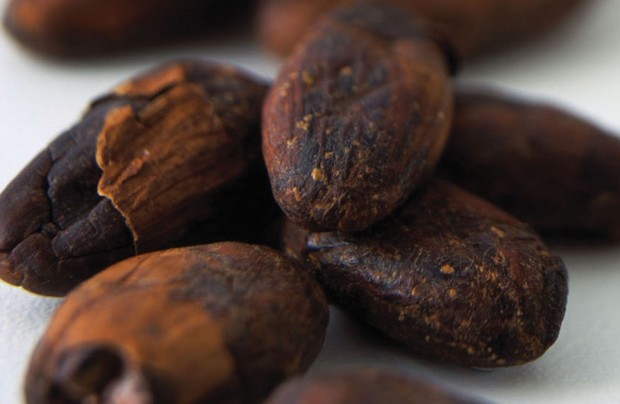 The new facility, which Mars expects will be completed by late 2013, is expected to create over 1,000 jobs for Kansas residents, according to the company’s estimates. 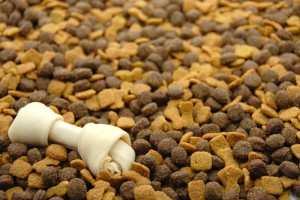 The facility, which is likely to cost Mars up to US$250 million to build, is “a reflection of our commitment to manufacture our products in the markets where we sell them,” said Mike Wittman, Vice-President of Supply at Mars Chocolate North America.

The company’s decision to start up this new facility in the United States, after 35 long years, resulted from the declining US dollar exchange rate coupled with Mars’ desire to ship its products at a faster pace.

The new development has been welcomed by the Topeka community, with Steve Jenkins, Vice President of Go Topeka, a subsidiary of the Topeka Chamber of Commerce, saying that “The positive economic impact for the community will endure for decades… Mars will join a long list of other stellar primary employers in our community creating exceptional economic opportunities for our residents.”

The Journey for MARS

In 1911, Frank C. Mars made the first Mars candies in his Tacoma, Washington kitchen and established Mars’ first roots as a confectionery company.  In the 1920’s, Forrest E. Mars, Sr. joined his father in business and together they launched the MILKY WAY® bar. In 1932, Forrest, Sr. moved to the United Kingdom with a dream of  building a business based on the philosophy of a “mutuality of benefits” for all stakeholders – this vision serves as the foundation of Mars, Incorporated today.

From its humble beginnings in the Tacoma kitchen of Frank Mars, Mars, Incorporated has today grown into a company of global scope with six business segments including Chocolate, Petcare, Wrigley Gum and Confections, Food, Drinks and Symbioscience, generating annual revenues of more than $30 billion.

As a family-owned company for nearly a century, Mars is guided by Five Principles: Quality, Responsibility, Mutuality, Efficiency and Freedom. The company continually strives to put these Principles in Action in everything they do: making a difference to people and the planet through performance.

Two of Mars’ brands, JUICY FRUIT® and SPEARMINT®, are more than 100 years old, while seven of the company’s brands, MILKY WAY®, SNICKERS, MARS, M&M’S, DOUBLEMINT®, UNCLE BEN’S® and WHISKAS, are over 50 years old.

The Snickers bar by Mars is the world’s largest selling candy bar, while the company’s signature MARS® bar, first handmade in 1932, is one of the confectionery industry’s greatest success stories.

Mars believes in implementing their five guiding principles – quality, responsibility, mutuality, efficiency and freedom – at all levels of choices made by the company, and the manner in which Mars does business.

Mars has taken upon itself the responsibility of seeking to ensure that the company delivers mutual benefit to all with whom it interacts: associates, consumers, trade partners, our communities, and last but not least our planet. With a firm belief that the company’s actions should never be at the expense, economic or otherwise, of others with whom they work, Mars strongly believes that only success that is shared can be sustained and it is their goal to achieve this in all that they do.

Mars firmly believes that contributing positively to the environment and local communities is critical to the way the company does business. This includes the company’s products, brands and operations.

Mars formulates and implements its business plan with a full understanding of the fact that the company’s social, environmental and economic values and practices impact where Mars does business and how it operates, particularly given the scope and scale of the global environmental challenges.

Mars also recognizes that their long-term economic growth is inter-linked with their ability to adhere to the definition of sustainability produced by the UN World Commission on Environment and Development in 1987 ; “development that meets the needs of the present without compromising the ability of future generations to meet their own needs.”

Mars’ commitment to sustainability builds on the company’s long-standing ethical commitment to the individual and the larger community.

With the company’s fundamental belief being that the only lasting success is shared success, this means success across the social, economic and environmental spectrum.

The Mars Scientific Advisory Council (MSAC), established in 2007, extends the expertise and builds on the significant contributions of scientific advice provided through the Mars Nutrition Research Council which operated from 1998-2007.

Composed of highly recognized researchers from all over the world and operating as an independent, external source of expert advice to Mars, Incorporated, the MSAC provides objective, expert scientific advice to Mars, Incorporated on advances, opportunities, and barriers to progress in human and animal health and nutrition research, plant sciences and sustainability, and in other areas of research relevant to the Company’s current and potential future product lines.

A global leader among snackfood and food brands, Mars, Incorporated has a long history of marketing its products responsibly.

Over the years Mars has adopted guidelines and policies for their advertising and marketing activities, reviewing and updating them periodically to reflect consumer feedback, new technologies, and the latest thinking by advertising self-regulatory bodies.

The hallmark of Mars’ marketing commitments is their industry-leading policy to not advertise their snack and other food products to children under the age of 12. Mars also aims to promote the consumption of their products in the context of a healthy, active lifestyle and a balanced diet.

With a commitment to contributing positively to the communities in which they operate, Mars is guided by its Mutuality principle, where the company’s aim is to return a fair benefit to local and national communities, increasing their prosperity and quality of life as the company benefits from partnership with them.

Neslon admitted that gasoline, travel, food courts, and business centers performed exceptionally well, adding to the overall profits. The retailer hit an all-time high when it came
46 mins ago

Musk has been critical of Twitter’s free speech policies as he believes the social media giant is “the de facto public town square.” When the Elon Musk Twitter deal was annou
46 mins ago