Marks and Spencer Paves the Way for New Age Makeover 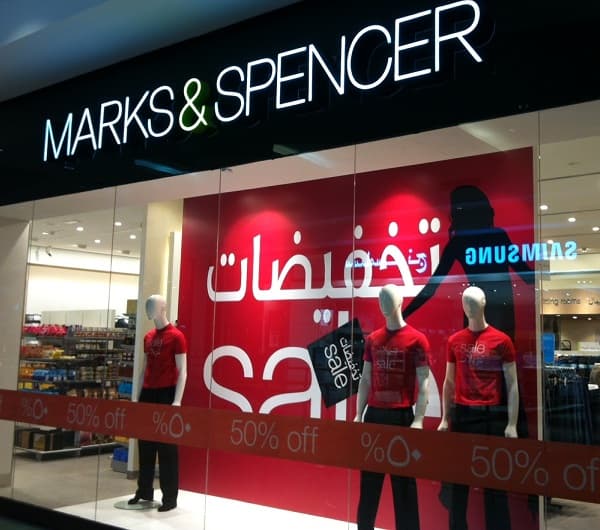 Marks and Spencer opened the doors of its new M&S superstore at Cheshire Oaks in Ellesmere Port just last week. Boasting of a sprawling shop-floor area which is almost similar in size to 11 Olympic swimming pools, the store has seen record footfalls. The huge M&S superstore, codenamed “Concept 11”, seems to Marks and Spencer’s best attempt till date at combining the two spheres of retail and online shopping.

The new online approach by M&S has been decided to try and please its loyal customers who usually arrive at its shops equipped with mobile phones that have a greater amount of computing power than the typical PC found even a decade earlier.

As the Internet continues to make its impact, which felt on different areas of modern life, Laura Wade-Gery, M&S’s digital head, firmly states that there is no way that technology is going to stand still, and so they just have to try to keep up. The executive, who joined Marks and Spencer following a successful stint at Tesco, is responsible for the ever-growing range of interactive shopping technology seen at the retail stores. She focuses on using the Internet for the purpose of reinventing the M&S superstore and also introducing elements of a new online approach by M&S.

Customers at the Cheshire store are encouraged to use “browse and order” centers which come with large touch screens. The newest clothing range and choice selections from the home fashion department are beamed from “inspirational” screens, measuring an impressive 70 inches. Extra backup is offered by store assistants who are ever-present on the shop floor with their iPads, ready to blur the lines between the innumerable products found on the racks and those present in cyberspace.

In spite of all this focus towards technology, Marks and Spencer has not forgotten about their responsibility to the environment as is evident from the curvy wooden roof created out of “glulam” or glued laminate and hemp walls. These features make the store the retailer’s greenest till date and also provide a striking look to the store. It took six long years to build the M&S superstore but may just be the thing needed to bring back shoppers to the big stores.

Marc Bolland, the head honcho of M&S, believes that at 151,000 sq. ft it might just be the largest branch the store will ever open. Bolland insists that his intention was not just to create a large store, but rather a shopping experience. The new online approach by M&S attempts to recreate that experience.

The advent of the Internet and now mobile shopping has given rise to retail industry buzzwords like “multichannel” and “omnichannel” which describe the way in which consumers increasingly make use of both stores and websites. Retailers have seen the greater the number of channels used by customers, the more they are likely to spend. M&S claims that shoppers who shop on their website along with in their stores spend four times more.

Marks and Spencer has decided to spend £150 million to upgrade its website. The previous financial year saw multichannel sales increase in the second half. According to Wade-Gery, technology is already making its impact felt on the retailer.