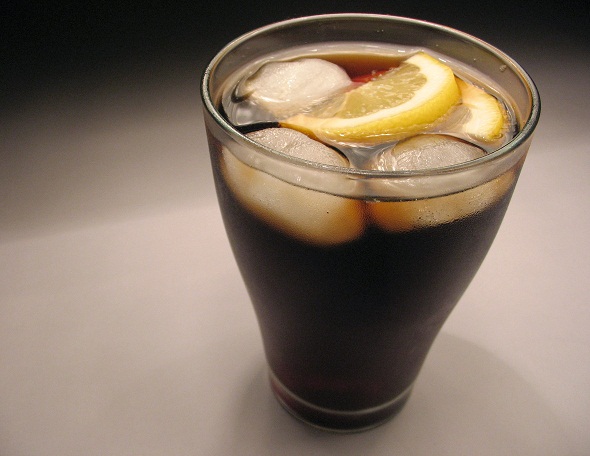 Even though Beverage companies like Coca-Cola and PepsiCo have pledged to advertise less to children, they still continued to remain a key target for marketers through various other means such as product placement and social media, according to a report released on Wednesday.

The study, conducted by researchers at the Yale Rudd Center for Food Policy & Obesity at Yale University and the Robert Wood Johnson Foundation, a nonprofit organization dedicated to public health said, in comparison to 2010, 6-to-11-year-olds viewed 39 percent fewer television ads for sugary drinks in 2013. Teens saw a 30 percent drop. During the same period, the number of ads found on websites mostly visited by children also dwindled. Soda companies spent nearly $866 million to advertise sugary drinks last year, down 7 percent from $931 million in 2010, according to the report.

Yale researchers said that beverage companies still continued to reach out to teens and children’s through social networking sites like Facebook and Twitter as well as mobile apps, and much of that marketing encouraged unhealthy food products.

“Despite promises by major beverage companies to be part of the solution in addressing childhood obesity, our report shows that companies continue to market their unhealthy products directly to children and teens,” said Jennifer Harris, who led the research team. “They have also rapidly expanded marketing in social and mobile media that are popular with young people, but much more difficult for parents to monitor.”

Under a voluntary program called the Children’s Food and Beverage Advertising Initiative, the beverage industry committed not to advertise sugary drinks other than juice, water or milk-based drinks during programming that is comprised predominantly of kids under 12.

Researchers found that some of the companies also increased advertising since 2010. Compared to 2010, preschoolers saw 39 percent more television ads for PepsiCo Inc’s sugary drinks in 2013, and kids aged between 6 to 11 saw 25 percent more. Red Bull increased its advertising on TV to youth by 59 percent. Ads for sugar-sweetened drinks that are viewed by teens promote energy drinks. According to a recent study, it was found that caffeinated energy drinks can harm children.

In the social media, Coca-Cola, Red Bull, and Pepsi excelled other beverages in terms of Facebook likes, Twitter followers, and YouTube views. Monster Energy and Rockstar energy drink brands were among the most active brands on social media.

The American Beverage Association, an industry trade group, said the authors of the Yale report do “not adequately differentiate between marketing to children, who are widely viewed as a special audience needing particular care, and marketing to teens and general audiences.”

PepsiCo will sell Tropicana and other juice brands to a private equity firm in exchange for pre-tax proceeds of 3.3 billion dollars.
3 hours ago

Sanofi’s CEO Paul Hudson is dead serious about mRNA technology and capabilities with a $3.2 billion acquisition offer to Translate Bio.
4 hours ago

The entire energy sector yield hovers around 4%, according to the Energy Select Sector SPDR exchange-traded fund.
18 hours ago