For Dayo Bankolé getting a job after attending Andela programming school was a dream come true. He was among the 0.7% of people who had applied to work for tech companies like Google, Microsoft, and IBM, via the coding school, which has campuses in Nigeria and Kenya.

Like Dayo Bankolé, there are a lot of young people in Africa who don’t get the opportunity to become programmers and work at major tech companies. There is an untapped supply of kids who are proficient in software development. Enter: Andelo a New-York-based for-profit startup, which runs a four-year program churning out world-class developers. The initial six months in the program are a crash course in coding skills, while the last three and a half years are a full-time remote internship with major tech companies. These companies pay Andela, which in turn pays its students an above-average wage during the duration of the program. 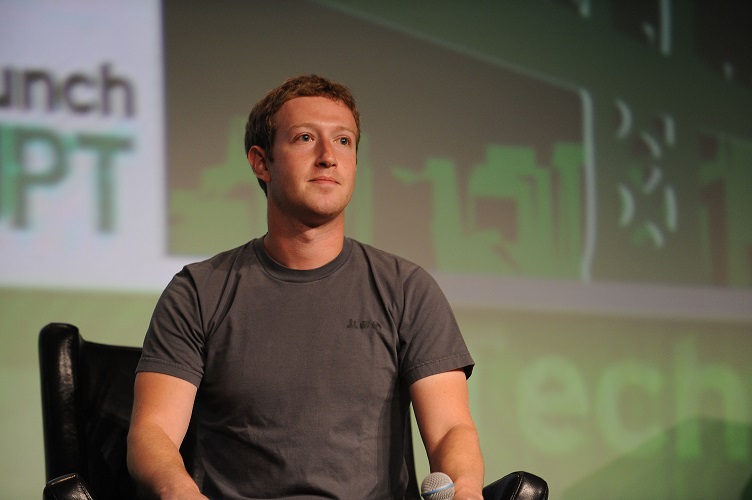 Andela’s unique for-profit model has gained the notice of tech philanthropists like Facebook CEO Mark Zuckerberg. The Chan Zuckerberg Initiative is presently leading a $24 million Series B funding round in Andela in participation with Google Ventures and Spark Capital.

The money raised will help Andela bring talent from all corners of Africa. CEO Jeremy Johnson is planning to announce the fourth city by the end of the year – presently it is in Lagos, Nigeria, and Nairobi.

Facebook has been a client for Andela for over twelve months now. It was Andela’s unique approach to coding education and use personalized training that gained Zuckerberg’s attention.

“We live in a world where talent is evenly distributed, but an opportunity is not. Andela’s mission is to close that gap,” Zuckerberg said in a statement. “Priscilla and I believe in supporting innovative models of learning wherever they are around the world — and what Andela is doing is pretty amazing.”

READ MORE: CEO Activism is not exactly a thorny issue

Andela accesses over 40,000 applications each year. These applicants are then filtered through automated aptitude tests. Those who score high are then invited for in-person tests, after which, the top 2 percent are skimmed for the final round of the application process, i.e. a 14 day-long boot camp. Andela has a 0.7 percent acceptance rate, which means, only 0.7 percent of even less make the final cut.

Accepted candidates move into campuses and begin their six months personalized training right away. The initial months are difficult but the hard work pays off. The minute the applicants are accepts, they are showered with benefits like a MacBook, health care, subsidized housing, free meals and the many perks which are the norm in tech companies today.

Companies hiring from Andela’s boot camp – Google, Microsoft, and Facebook – have been pleased with the apprentices.