The unprecedented Facebook outage knocked Mark Zuckerberg down a notch on the list of the world’s richest people. Facebook CEO Mark Zuckerberg’s personal wealth plummeted as he lost nearly $7 billion in a few hours after Facebook, WhatsApp and Instagram went down on Monday.

According to a Bloomberg report, Mark Zuckerberg slipped to the 5th spot on the billionaires’ list after Facebook stocks nosedived due to the global outage. Zuckerberg, with a total wealth of 121.6 billion, has fallen behind Bill Gates.

The outage also knocked down Facebook’s stock by 4.9% on Monday, October 4, which took Zuckerberg’s worth down from $140 billion to $121.6 billion. 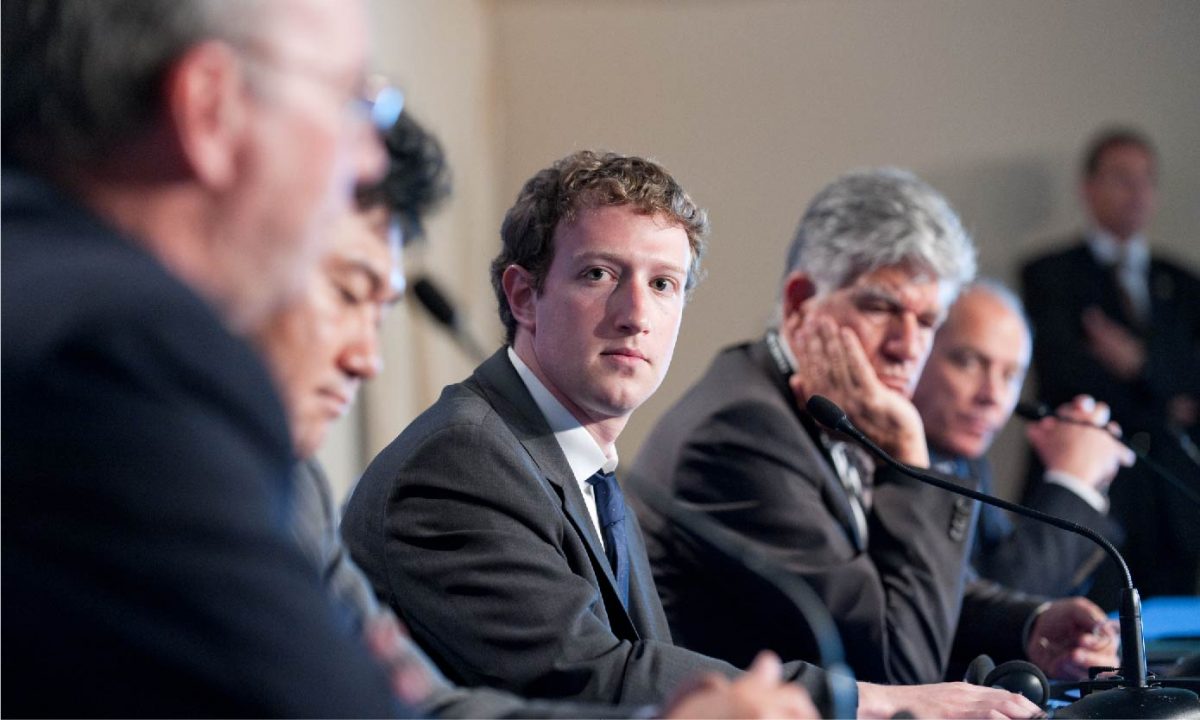 In April, Instagram and Facebook went down for millions of users worldwide for a couple of hours.

The stock slide comes at a time when the social media giant is in the midst of a PR crisis.

On September 13, the Wall Street Journal began publishing a series of stories based on a cache of internal documents, revealing that Facebook knew about a range of issues with its products – such as the sale of domestic workers on Instagram and the harm it does to teenage girls’ mental health. The report has drawn the attention of government officials, and on Monday, the whistleblower revealed herself.

In response, Facebook has highlighted that the issues facing its products are intricate and not caused by technology alone.

“I think it gives people comfort to assume that there must be a technological or a technical explanation for the issues of political polarization in the United States,” Nick Clegg, Facebook’s vice president of global affairs, told CNN.

On Monday evening, Facebook, WhatsApp, Instagram and Messenger went down for millions of users worldwide. People were unable to send or receive messages on any of the platforms. “We are aware that some people are having trouble accessing our apps and products. We are working to get things back to normal as quickly as possible, and we apologize for any inconvenience,” Andy Stone, Facebook communications executive said in a tweet.

According to DownDetector, a site that tracks WhatsApp outages, 40 percent of users were able to download the app, 30 percent had trouble in sending messages and 22 percent had problems using the web version.

In April, Instagram and Facebook went down for millions of users worldwide for a couple of hours. The outage was the second in less than a month for Facebook.

Christy Gren
Christy Gren is an Industry Specialist Reporter at Industry Leaders Magazine she enjoys writing about Unicorns, Silicon Valley, Startups, Business Leaders and Innovators. Her articles provide an insight about the Power Players in the field of Technology, Auto, Manufacturing, and F&B.
« Apple or Tesla, which is the better buy on Robinhood?
William Shatner to take a space flight aboard Bezos’ New Shepherd rocket »
Leave a Comment
Close