Cuban bought it for half the initial price.

According to the recent news, we found out that Mark Cuban bought an entire city in Texas. The town of Mustang in Texas has a population of 23 inhabitants and it has 77 acres. The price for this town was primarily established to be $4 million when the town was put on sale in 2017.

There are not too many businesses in Mustang. Only two businesses were active here, and these are a strip club and a trailer park. It is not certain if these businesses are still operating in the town. 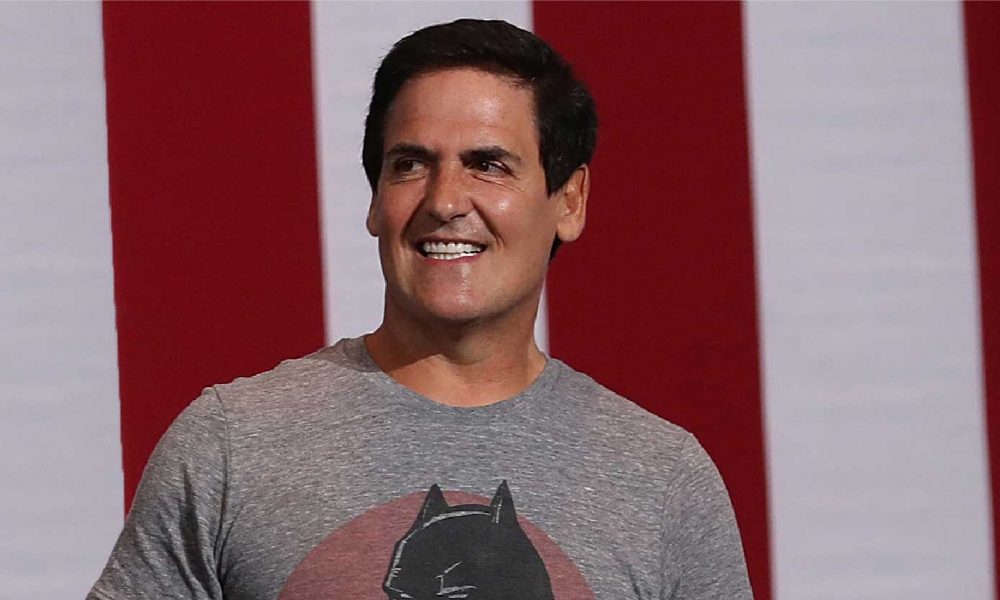 The town of Mustang was famous for some things in the past. It was founded in 1973, and it was the place where you could get alcohol in times when most of the country areas prohibited liquor sales. People were coming here to get a beer or two, and that was the main attraction in the town.

Now, the town is pretty quiet and it is not popular for tourists.

“I don’t know what, if anything, I will do with it,” said Mark Cuban on real estate that he now owns in this town.

Who Is Mark Cuban

Mark Cuban is an entrepreneur, media proprietor, and television personality whose net worth is estimated to be $4.3 billion. He was ranked #177 on the 2020 Forbes 400 list. If you search online for the answer to the question “Who is the owner of the Dallas Mavericks?” you will find out that Mark Cuban is the owner of this basketball team.

He purchased a majority stake in the team from Henry Ross Perot Jr. The purchase cost was $285 million.

Where Is Mark Cuban From

Mark Cuban was born in Pittsburgh, Pennsylvania on July 31, 1958. Mark’s father, Norton, worked as an automobile upholsterer. Mark’s mother, Shirley, changed her career very often. Mark Cuban’s parental grandfather was from Russia and he emigrated to the USA through Ellis Island. On the other hand, Mark’s maternal grandparents came from Romania. Both the parental and maternal grandparents of Mark Cuban were Jewish.

The first job that Cuban did was selling garbage bags at the age of 12. He wanted to earn money to buy a pair of expensive basketball shoes. A few years later, he earned money by selling coins and stamps.

After a Bachelor of Science degree in Management from the Kelley School of Business in 1981, Cuban took a job with Mellon Bank and managed to learn more about networking and machines. In 1982, he was a bartender in Dallas, Texas, and later on, he got a job as a salesperson for Your Business Software.

This company was one of the first PC software sellers in Dallas.

Mark Cuban’s career spans over long years, and he managed to join Audionet, which later became Broadcast.com. Later on, he worked in another venture, 2929 Entertainment, which distributes films and video content.

In 2003, the company purchased a chain of 58 arthouse movie theaters called Landmark Theatres. Cuban also invests in startups, and there are many ventures where he invested his money. He was an owner of IceRocket and invested money in Brondell Inc., Sharesleuth.com, Veldskoen shoes, and many other projects.

Mark Cuban is also a TV personality, and there are many shows and films in his career. He continues to be one of the most recognizable personalities in the USA and other countries where he has the influence.

Christy Gren
Christy Gren is an Industry Specialist Reporter at Industry Leaders Magazine she enjoys writing about Unicorns, Silicon Valley, Startups, Business Leaders and Innovators. Her articles provide an insight about the Power Players in the field of Technology, Auto, Manufacturing, and F&B.
« World’s Billionaires List: The Richest in 2021
Ways to Shift Your Mindset and Embrace Change »
Leave a Comment
Close